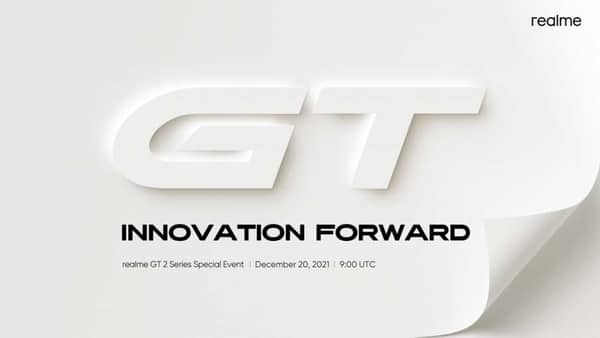 Realme next flagship would be priced in the premium category with a price tag between ₹40,000 to ₹45,000 for the Indian market.

Realme GT 2 Pro might come with 6.8 inhc FHD+ display having 120Hz refresh rate. In optics, it is believed to feature a 50MP primary lens along with two other lenses, ultra-wide and macro. The selfie could be 32MP shooter. For computing, Realme GT 2 Pro will ship with Snapdragon 8 Gen 1 coupled with 12GB RAM and 128GB internal storage. In the OS, the smartphone might come with Android 11 on top of Realme’s skin.

The battery could be of 5.000mAh along with 65W fast charger.

“Realme aspires to make a positive first impression on young users in terms of technology and innovation with its first high-end flagship smartphone. In this event, realme will showcase three world-first technologies in the GT 2 series, including materials, photography, and communication.”