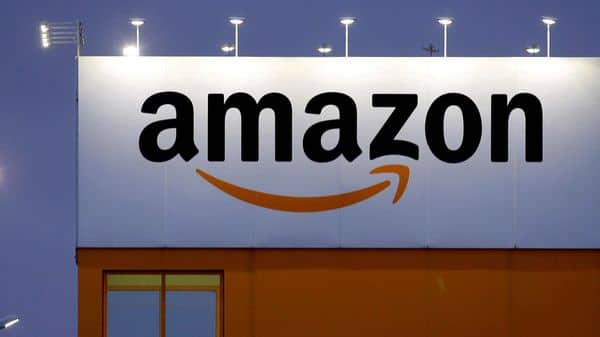 Gone are the days of cheap mobile tariffs and OTT membership, and now broadband service providers aim for a revision too. In the OTT era, Amazon has been a dominant player in India with its music and video streaming services on top of being the second largest e-commerce portal currently in India after Flipkart. Starting today, the Amazon Prime membership will be costlier by a handsome ₹500 on the annual package. The ₹999 ended yesterday and now you have to pay more to get the benefits.

The new Amazon Prime membership will begin at ₹1,499. The US-based e-commerce giant also has streaming services for movies and music which can be availed only by the paid members of Amazon. The Prime membership also includes the priority shopping and free delivery on its shopping portal. The new Amazon prices will be enacted on all packs, monthly, quarterly and annually.

Amazon Prime new monthly pack will now be charged at ₹179 instead of ₹129. The quarterly pack which costs ₹329 till yesterday will move up to ₹459. The 365 days membership pack has been hiked to ₹1,499 effective December 13 against ₹999.

Amazon is being challenged by Netflix in the streaming services in India, followed by the homegrown e-commerce giant, Flipkart, in the trade.

Amazon has been charging the same amount since last five years and did not disclose any detail for this hike. During pandemic, Amazon saw several Bollywood movies releasing on the platform.