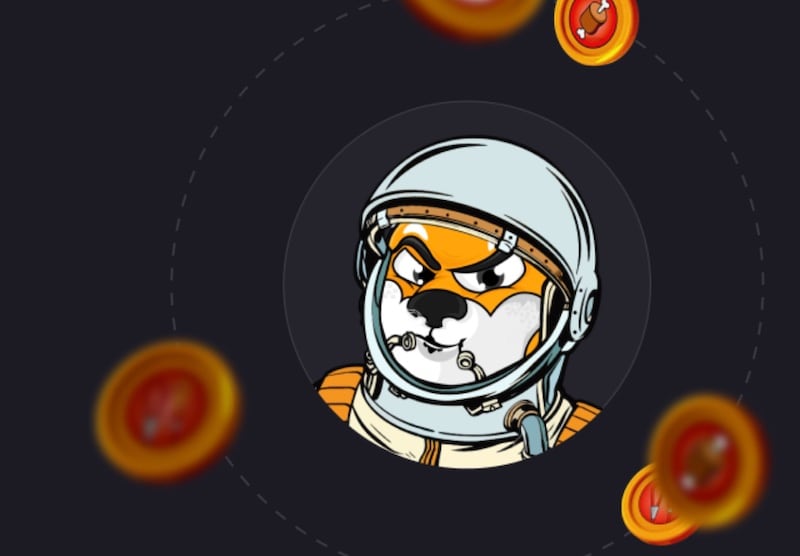 Soon after an anonymous whale decided to buy 6.3 Trillion Shiba Inu tokens and raise SHIB coin’s valuation, the memecoin also saw another huge jump in value, emerging as one of the most traded coins by volume, this week. The growth has skyrocketed SHIB coin to a position where it’s now the 33rd largest cryptocurrency in the world, with a market cap of $8.7 billion (approximately Rs. 65,141 crores).

The jump has been fuelled by a tweet from the ‘Dogefather’ himself who took to his profile on Sunday night and posted a photo of his pet Shiba Inu pup named ‘Floki Frunkpuppy’ sitting on an open front hood of a Tesla. What has become a theme lately with Elon Musk’ posts on Floki is that multiple Doge-styled coins usually get a boost.

Doge – the mascot of Dogecoin is a Shiba Inu too, and Dogecoin is a cryptocurrency that Musk has explicitly endorsed in the past. Hence, both SHIB and Dogecoin witnessed a sharp spike a valuation shortly after Musk’ tweet on Sunday.

This isn’t the first time something like this has happened. Last month too, Musk shared a picture of Floki and a number of floki-themed altcoins saw a sharp spike in values. Musk also isn’t the only one who’s banked big on SHIB. Vitalik Buterin, the co-founder of Ethereum, donated $1 billion (approximately Rs. 7,486 crores) worth of SHIB to India’s Covid-Crypto Relief Fund.

In this case, though, Shiba Inu’s sharp rise in valuation can’t really be attributed to Musk’s tweet alone. On October 1, an anonymous whale decided to buy almost 6.3 trillion SHIB tokens in a span of two days. The whale bought a gigantic 6 trillion SHIB coins worth around $43,838,900 (around Rs. 327 crores). SHIB whale went ahead to buy another 116 billion coins the next day which were followed by two more transactions of 159 billion coins and another 1 billion coins.