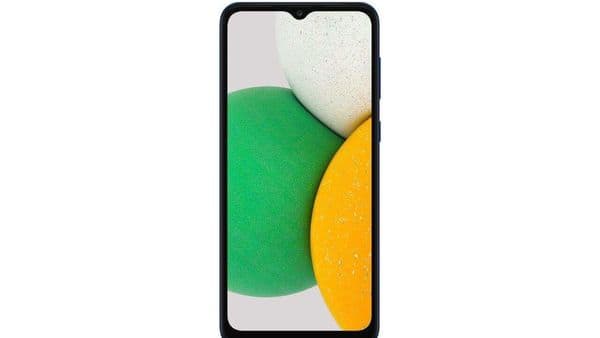 In cameras, Galaxy A03 Core is equipped with 8MP rear camera with f/2.0 aperture and a 5MP front camera for selfies.

Galaxy A03 Core has been developed on the latest Android Go platform, which means it comes with lightweight custom apps that are built to use less storage for Android Go OS. These customized apps of Android Go 11 launch 20% faster compared to Android 10 Go . Android Go 11 also promises increased safety with its new Safe Folder feature that safeguards all that you want via encrypted PIN and pattern.