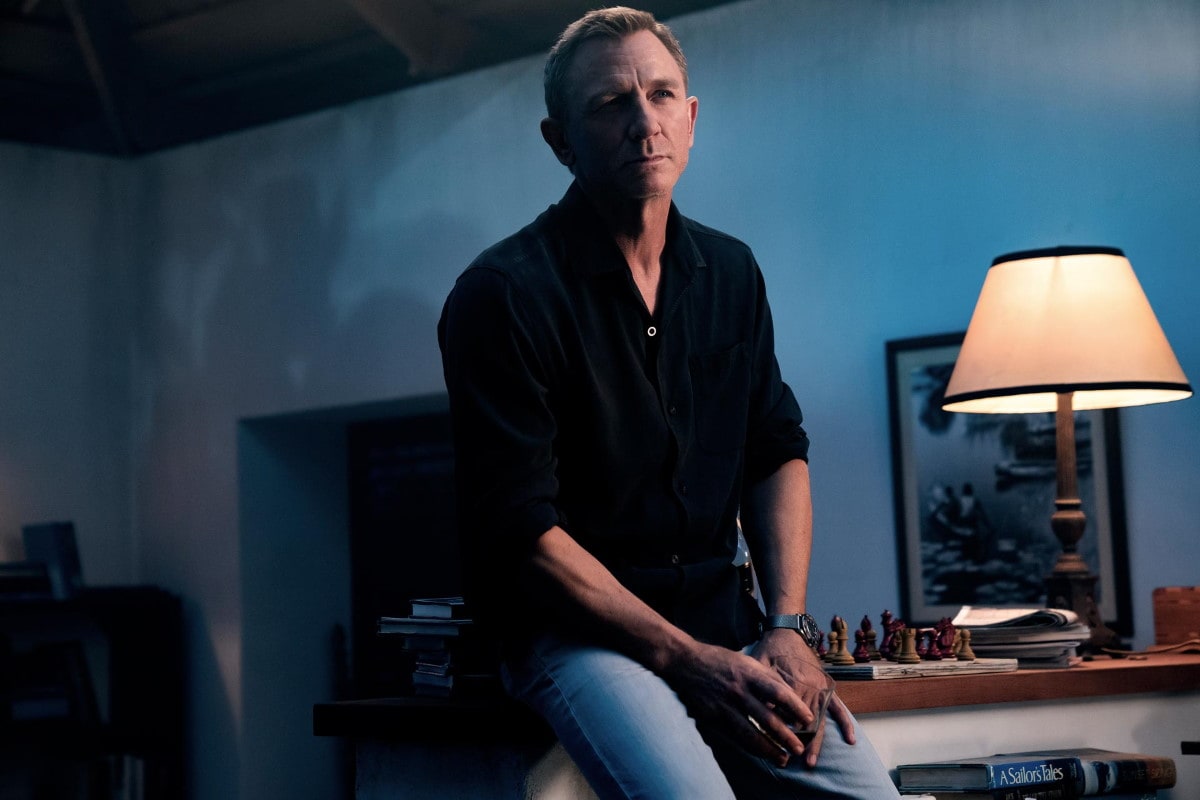 While No Time to Die opened this Friday in the US, another big title yet to open there — and in India — is Dune, the Denis Villeneuve adaptation of Frank Herbert’s sci-fi novel that has an ensemble cast led by Timothée Chalamet, Rebecca Ferguson, Oscar Isaac, Josh Brolin, Stellan Skarsgård, Dave Bautista, Zendaya, Jason Momoa, and Javier Bardem. Dune garnered $8.8 million (about Rs. 66 crores) this past weekend, taking its global total to $117.1 million (about Rs. 879 crores). Dune releases in Japan this week.

No Time to Die is playing in Indian cinemas in English, Hindi, Kannada, Tamil, and Telugu. Dune is out October 22 in India and on HBO Max.