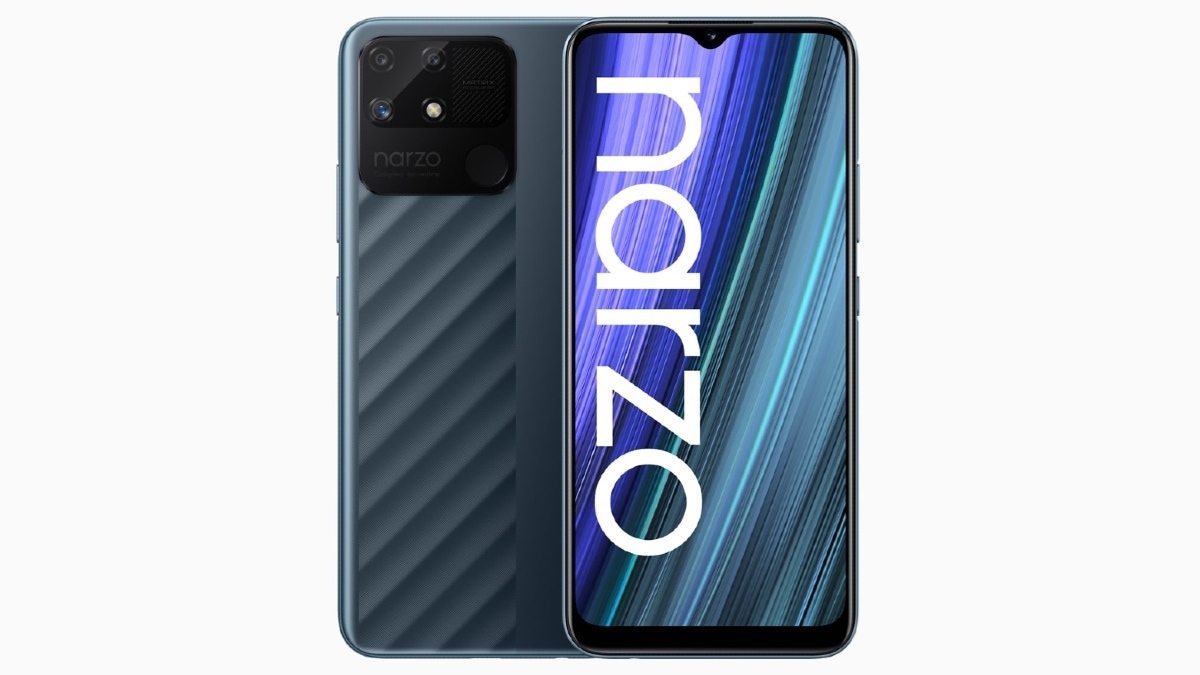 Tipster Mukul Sharma in collaboration with 91Mobiles has suggested that the Realme Narzo 50 or Realme Narzo 50 Pro would launch in India either later this month or in early November. The smartphones haven’t yet been unveiled anywhere.

Realme was originally speculated to launch its Narzo 50 and Narzo 50 Pro in the Indian market last month. The company, however, brought the Narzo 50i and Narzo 50A as two initial models in the Realme Narzo 50 series.

Both of the first Realme Narzo 50 series phones in India come with a waterdrop-style notch design and an HD+ display. There is also a dedicated microSD card slot on both phones for storage expansions.

In terms of differences, the Narzo 50i carries a single 8-megapixel rear camera, Unisoc 9863 SoC, and a 5,000mAh battery. The Realme Narzo 50A, on the other hand, features a triple rear camera setup with a 50-megapixel primary sensor, MediaTek Helio G85 SoC, and a 6,000mAh battery with fast charging support.