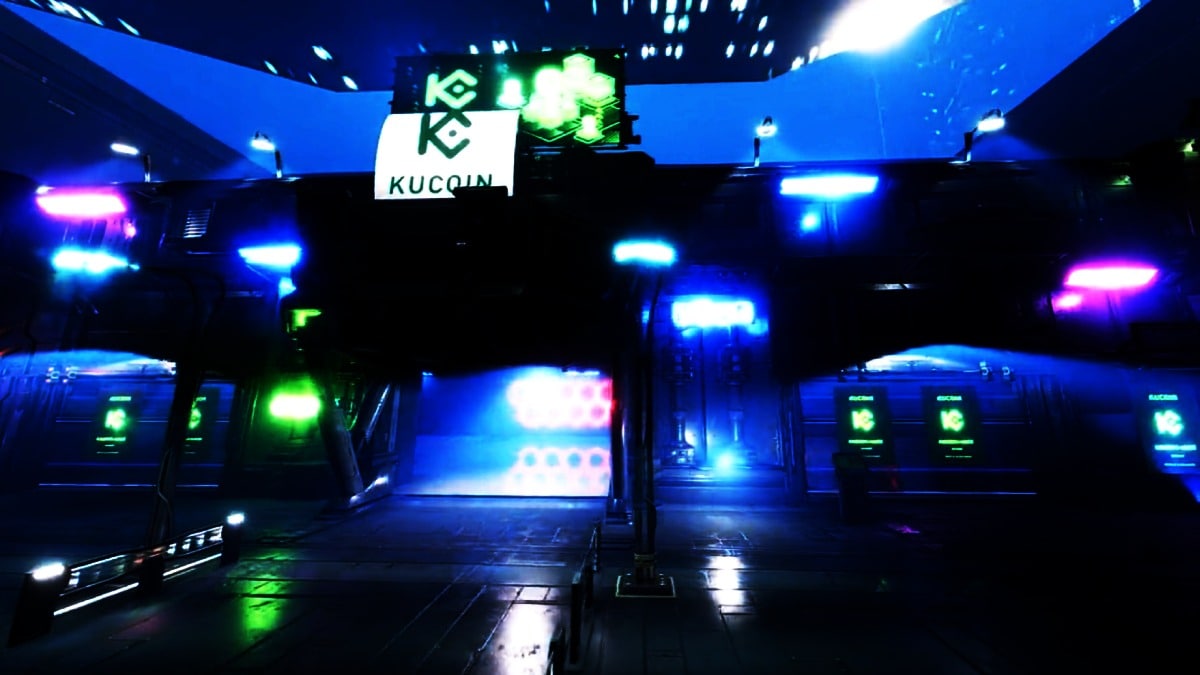 KuCoin, a Singapore-based cryptocurrency exchange, has decided to explore the budding Metaverse technology as a first from that sector. The platform has “merged” reality with virtual reality (VR) to introduce its new “metaverse office” in a stunning virtual reality-based building called “Bloktopia”. This office is located on the 21st storey of a virtual skyscraper. In this metaverse office, people will be able to virtually communicate with each other and interact with furnishings and other decorations. The announcement comes just days after Facebook took a pro-metaverse step and rebranded the company as Meta.

Powered by augmented reality (AR), the metaverse can be described as the future of the Internet that could support a functional virtual universe. Crypto-coins are likely to be the currency of this digital world.

KuCoin announced its entry into the metaverse on Twitter, giving a sneak-peak into the office interiors in its virtual office.

We are delighted to announce our new #Virtual home in Bloktopia!

We have set up a #KuCoin Meta Office within @bloktopia

Look forward to seeing you in the #Metaverse ????

“Visitors can engage in basic or advanced learning from some of the world-leading minds in the crypto industry — earn revenue, play games with friends, build networks, and much more. Think of Bloktopia as a shopping mall, where instead of just retail, each store has a different project, exchange, influencer, or crypto brand offering an immersive customer experience,” the official statement from KuCoin explained.

In order to fine-tune its metaverse adoption, KuCoin has listed “BLOK” as the native token of Bloktopia.

In recent days, the discussions around the metaverse seem to have picked up pace especially after Meta, formerly Facebook, entered the space.

Speaking about the goals of Meta, its Vice President of Global Affairs Nick Clegg recently said that the company is building itself for the metaverse — which will be part of the next generation of the Internet, Web 3.0.

Like Meta, more tech giants are getting into the groove of the metaverse. Microsoft CEO Satya Nadella, for instance, recently spoke in favour of the concept.

The metaverse is here, and it’s not only transforming how we see the world but how we participate in it – from the factory floor to the meeting room. Take a look. pic.twitter.com/h5tsdYMXRD