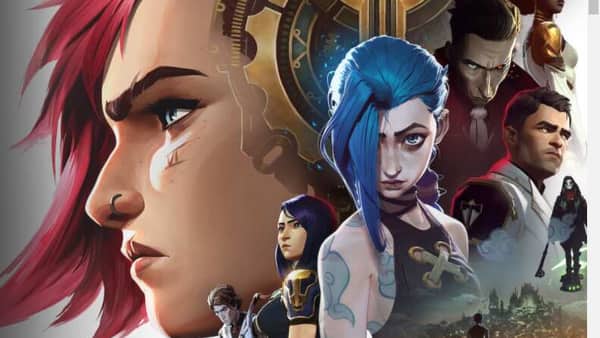 Arcane, the animated series adaptation of the popular massive online battle arena game, will return for another season at Netflix. The announcement comes weeks after the premiere of the show’s first season on November 6 on the streamer, reported Variety.

“We’re beyond happy about the positive response to ‘Arcane’s’ first season and are working hard with the creative wizards at Riot and (French animation studio) Fortiche to deliver our second installment,” series co-creators Christian Linke and Alex Yee said.

Arcane is set in the universe of and serves as a prequel to League of Legends, first published by Riot Games in 2009.

Actors Hailee Steinfeld, Ella Purnell and Katie Leung have all been confirmed to reprise their respective voice roles of Vi, Jinx and Caitlyn Kiramman in the animated series based on “League of Legends”.

Details are still under wraps about the second season of the series and no release date has been announced.

Linke, alongside Marc Merrill, Brandon Beck, Jane Chung and Thomas Vu will be attached as executive producers on the second season of Arcane.