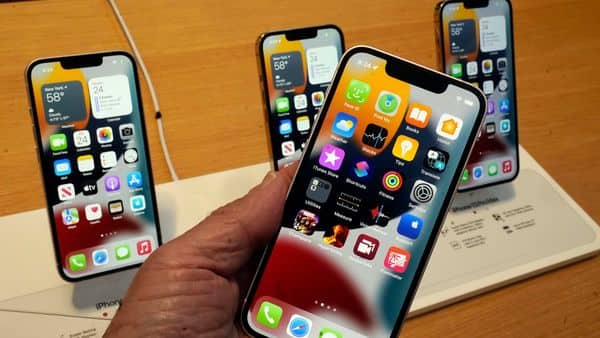 Apple recently launched the iPhone 13 series which included iPhone 13, iPhone 13 mini, iPhone 13 Pro and iPhone 13 Pro Max. While the demand for the phones seems to be at par with what the company expected, the supply of the devices is expected to be hampered due to the global electronic chip shortage.

A new report by Bloomberg claims that Apple is highly unlikely to meet the production goals for its new iPhone before the holidays because of a global electronic chip shortage.

Earlier, the company had planned to produce 90 million smartphones in the iPhone 13 series by the end of the year. However, a shortage of semiconductors faced by its suppliers Broadcom and Texas instruments is leading to a decreased production of 80 million iPhone 13 smartphones.

The iPhone 13 and iPhone 13 Pro models were launched mid-September and the phones went on sale later in the month. However, deliveries of the Pro models have been heavily delayed by up to late October. The festive season demand in global markets are expected to grow as the year comes to an end.

Apple CEO Tim Cook warned during quarterly earnings reports in late July that supply chain constraints would have an even bigger impact on the current quarter than it had in the previous three months.

Cook claimed that electronic chip shortages were affecting all parts of the industry, not just Apple, and stemmed from significantly higher-than-expected demand.