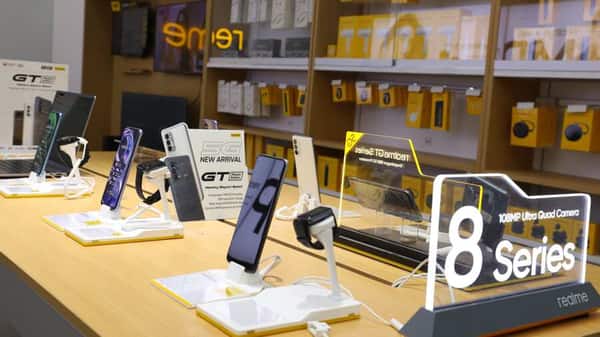 After releasing the Android 12-based Realme UI 3.0 stable update for the Realme GT 5G in India, Realme has announced the same feature for Realme GT Master Edition.

As per GSM Arena, those interested in trying the Realme UI 3.0 can enrol in the early access program by heading to their GT Master Edition’s Settings > Software Update menu, clicking on the Settings icon in the top-right corner, then clicking on Trial version > Early Access > Apply Now, and submit the requested details. The accepted applications will receive an update.

Before you apply, make sure your Realme GT Master Edition has more than 10GB storage and at least 60 per cent battery. It should also be running the firmware with build number RMX3360_11_A.08. Although the company has promised to support version RMX3363_11.A.09 soon.

Realme hasn’t mentioned any deadline for the applications, but the brand said it has limited seats for the early access program.

According to GSM Arena, it’s also worth noting that early access builds aren’t as stable as the final builds and could hamper the user experience.

According to Realme’s roadmap, there are 17 smartphones next in line to get Realme UI 3.0 early access – nine in Q1 2022 and the rest in Q2 2022. But the company doesn’t tell us when exactly they will receive the stable updates.