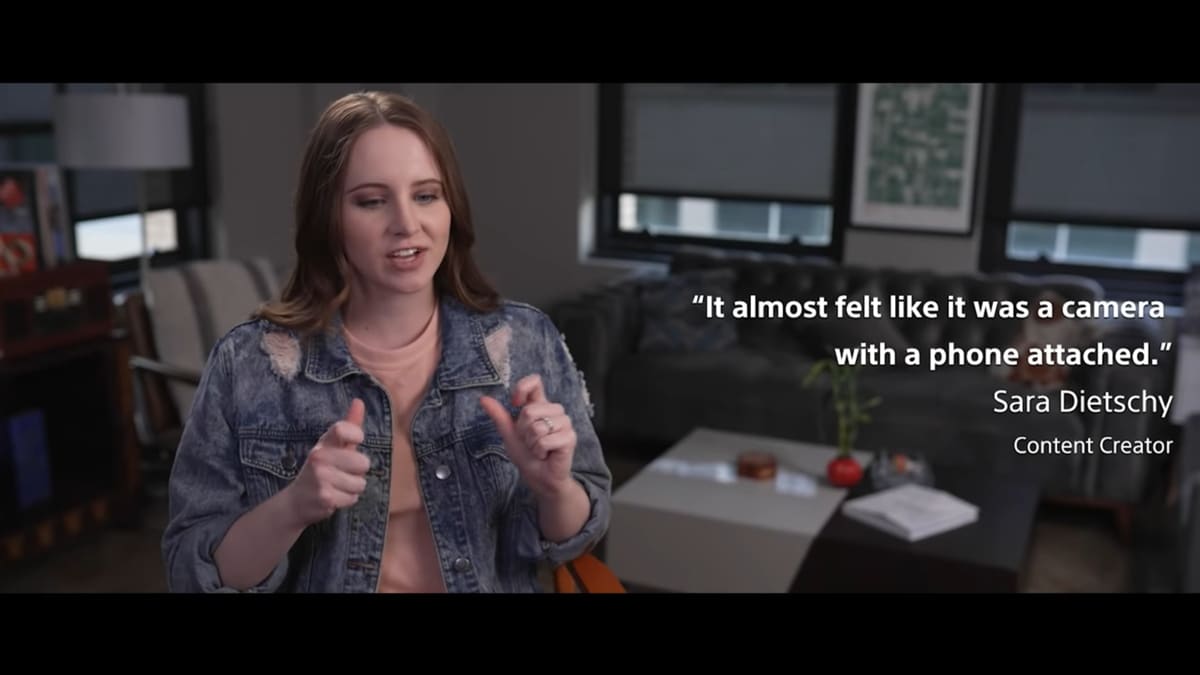 A tweet by Sony Xperia (@sonyxperia) mentions that the Japanese tech giant will be launching a new smartphone on October 26 at 12pm JST (8:30am IST) through a special virtual event on the official YouTube channel.

In August, Sony launched the Xperia 10 III Lite in Japan. The new smartphone is powered by a Snapdragon 690 5G SoC paired with 6GB of RAM and 64GB of onboard storage — expandable via a microSD card (up to 1TB). It sports a 6-inch full-HD+ (1,080×2,520 pixels) OLED display and features a triple rear camera setup. The Sony Xperia 10 III Lite gets a 12-megapixel wide-angle sensor, a 10-megapixel ultra-wide-angle lens, an 8-megapixel telephoto lens, and an 8-megapixel selfie shooter. The phone packs a 4,500mAh battery.