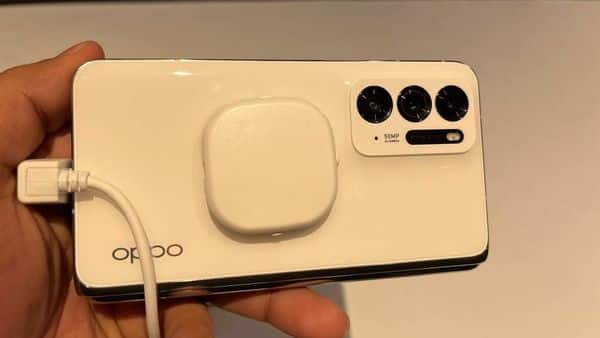 Oppo promised in early December a Find X phone with Snapdragon 8 Gen 1 will arrive in Q1 2022. Two weeks later, it was confirmed that another device from the series will be powered by a Dimensity 9000.

As per GSM Arena, the flagship family would actually have three members at launch, with the third one with a yet unknown chipset.

Reports also suggest Oppo is working on another Find N phone, which will have a horizontal hinge, which will compete with the Samsung Galaxy Z Fold3 and Huawei P50 Pocket in the Chinese market.

Interestingly enough, they also called the series ‘Find X5’ instead of ‘Find X4’.

The Find X5 Pro is expected to be a mild upgrade over the current flagship Find X3 Pro.

Aside from the obvious chipset change, another notable improvement will be faster charging, with rumours pointing to 80W – a long-overdue change for Oppo, which has been launching phones with the 65W SuperVOOC 2.0 for over two years.