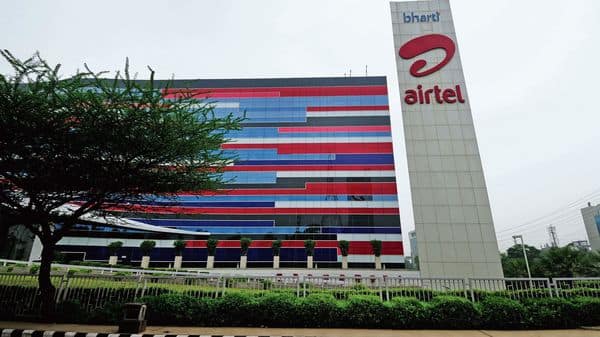 Bharti Airtel on Tuesday said it has launched a solution that can help traditional broadcasters and video companies digitize their businesses and offer over-the-top (OTT) streaming content.

Called Airtel IQ Video, this communications-platform-as-a-service (CPaaS) solution is part of the Airtel IQ cloud platform that enables companies to add voice, video and messaging to their existing business applications with the help of application program interfaces (APIs).

Airtel worked with three partners during the beta phase of the solution, namely Tamil general entertainment channel Raj Television Network, OTT platform Eros Now and Nepal’s CG Telecom, it said. Airtel claimed that it has another 50 customers who have shown interest in the service, half of whom are from overseas.

Raj Television Network, for instance, had a content library that included over 30,000 hours of South Indian films, most of which were on tapes and analogue formats, according to its managing director, M. Raajhendhran. The Airtel IQ Video service allows platforms such as these digitize their businesses and do OTT streaming. OTT streaming is the practice of offering content to users directly over the web.

Airtel said it will provide advisory services for converting the content to digital where traditional companies do not have digital video formats. But “if you’re a technology company doing video, you probably don’t need us,” said Adarsh Nair, CEO of Airtel Digital. Nair said content companies that do not have a tech stack, broadcasters running traditional independent television businesses and any other company that wants to do an OTT play could use the Airtel service.

Airtel also has plans to include video calling services to use the platform in future, but is currently limited to on-demand video streaming and live streaming. The service is also region-agnostic, allowing an app to be made available worldwide using the service as long it has a registered account in a particular market.

Nair said Airtel Digital wants to be part of any technology play that is at the adjacency of a telco going forward.

“In the next two to three years, the expectation is that this unit will become substantial enough to have a conversation separately,” he said.