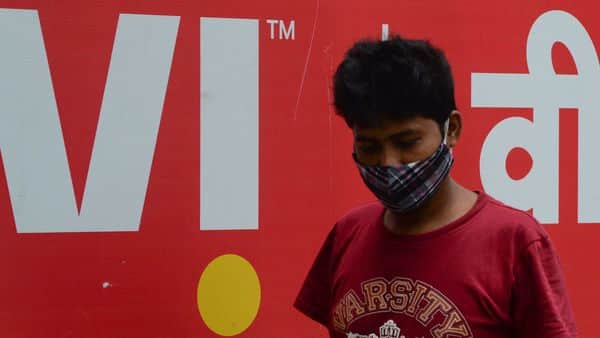 A day after Airtel hiked its pre-paid tariff plans, the Vodafone India Limited has too jumped in to increase its pre-paid tariff plans. Justifying the price hike, Airtel pointed that it is necessary to roll out 5G in the country. The Sunil Bharati Mittal-owned telecom service provider also asserted that the basic pack should at least be priced at ₹300. It is important to note that these telecom companies have huge AGR dues to pay which is on moratorium for four years.

Now the largest telecom service provider as per user base, Vodafone Idea Limited, has hiked the pre-paid plans by 20-25 per cent. The new plan will be applicable starting November 25. The company said that the process of ARPU (average revenue per user) will improve with this tariff hike and help the industry which is facing financial crunch.

Now the very basic pack of Vodafone Idea Limited will begin at ₹99 instead of ₹79.