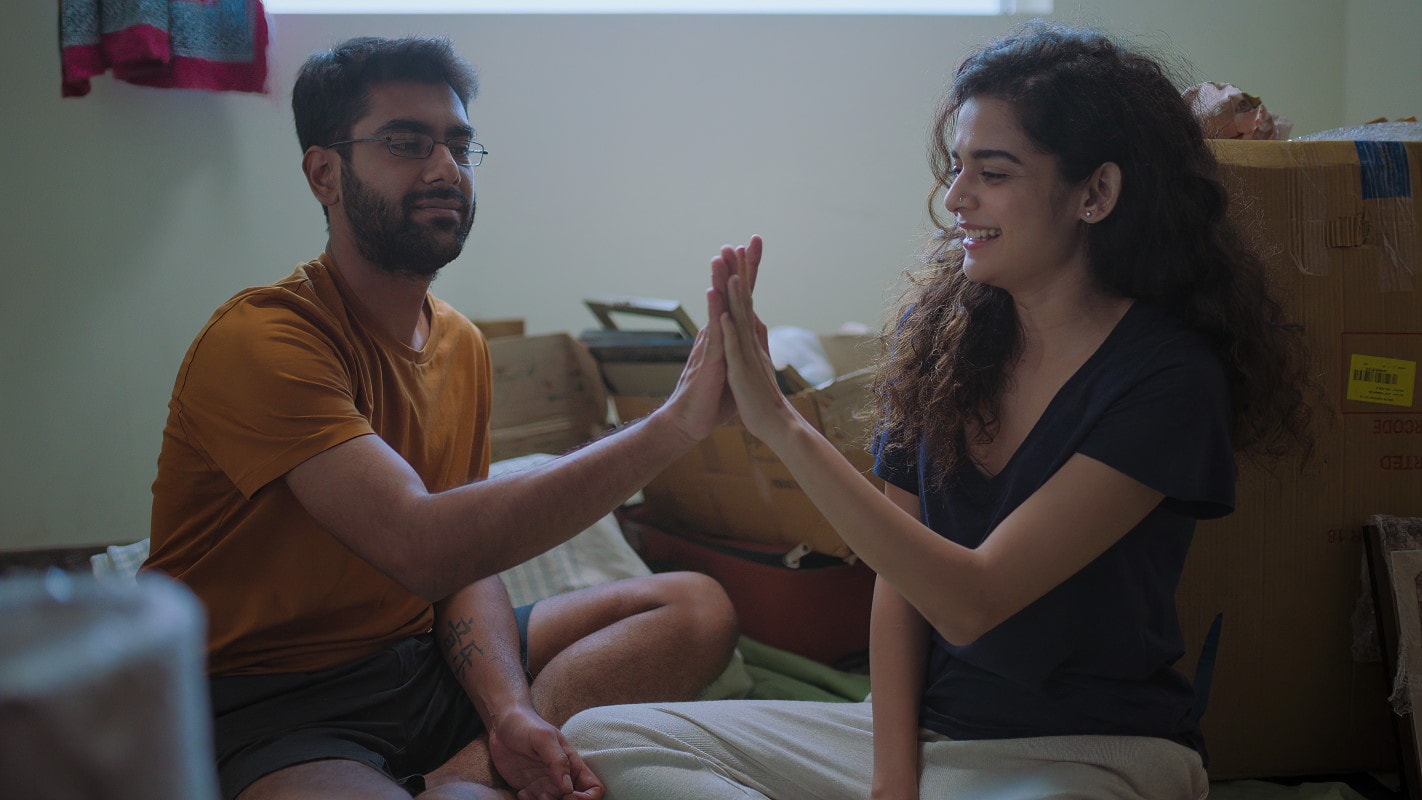 Netflix unveiled 11 Indian titles at its online-only TUDUM fan event where Ali Fazal and Radhika Apte handled hosting duties — though there weren’t any announcements. We’ve known about the existence of every Indian original showcased at TUDUM previously. Little Things season 4 got a trailer, and the Raveena Tandon-led Araynak got a teaser. We got first looks for Madhuri Dixit-led Finding Anamika and Tabu-led Khufiya from Vishal Bhardwaj. And there were promos and featurettes for Kartik Aaryan-led Dhamaka, Sanjay Leela Bhansali’s Heeramandi, the Kerala superhero movie Minnal Murali, and rom-com Plan A Plan B with Riteish Deshmukh and Tamannaah Bhatia. Lastly, there was also a music video mash-up between the stars of Mismatched and Kota Factory, if you’re into that sort of thing.

Here’s a closer look at the Netflix series and movies that were shown at TUDUM’s India showcase.

After a foreign teenage tourist disappears in the misty Himalayan town, a harried, local cop Kasturi must join hands with her city-bred replacement Angad, on a big-ticket case that digs up skeletons and revives a forgotten Himalayan myth of a bloodthirsty, serial killing entity in the forest.

In this official remake of the 2013 Korean film The Terror Live, frustrated ex-news anchor Arjun Pathak (Kartik Aaryan) is given another chance to go live on prime-time television when a terrorist calls him with a bomb threat. Little does he know that this call will change his life and throw him into a fast-paced game of betrayal, forcing him to make a choice between his future career or the humanist in him.

Madhuri Dixit Nene stars in a suspenseful family drama about a global superstar, wife, and mom who vanishes without a trace in this first look. As police and loved ones search for answers to her disappearance, her perfectly crafted facade is stripped away, revealing hidden truths and painful lies in the life of an iconic actress.

Sanjay Leela Bhansali came to TUDUM with a featurette for his pre-independence India series, talking about his inspiration, his approach to filmmaking and more. Heeramandi will explore stories of courtesans — about love, betrayal, succession and politics in the kothas — and the hidden cultural reality of the eponymous Lahore district.

The fourth and final season of Little Things finds Dhruv (Dhruv Sehgal) and Kavya (Mithila Palkar) growing up, making the tricky transition from young love to a more mature relationship. That means navigating questions around commitment, health, ambition and family, and in doing so, being as honest and intimate with each other as they’ve been in the past. Little Things season 4 is out October 15.

Sanya Malhotra and Abhimanyu Dassani are a young couple who enter into an arranged marriage because their first names together make Madurai, Tamil Nadu’s famous temple “Meenakshi – Sundareshwar”. However, when a job opportunity exclusively for single men pops up in Bengaluru, Sundareshwar has to leave his hometown and his wife Meenakshi, and pretend to be unmarried.

The newlywed couple who barely know each other, struggle with the trials, tribulations, and insecurities of a long-distance relationship. Vivek Soni directs off a script he co-wrote with Aarsh Vora. Karan Johar is among the producers. Meenakshi Sundereshwar is a production of Dharmatic. At TUDUM, Netflix unveiled a clip from the Meenakshi Sundareshwar music video.

Tovino Thomas and director Basil Joseph introduce the world of their Malayalam-language superhero movie in this featurette. Set in the 1990s, Minnal Murali is about a small-town tailor (Thomas) who wakes up superpowers after getting hit by a bolt of lightning. Guru Somasundaram, Harisree Ashokan, and Aju Varghese also star. Minnal Murali is out December 24 on Netflix.

Plan A Plan B

Riteish Deshmukh, Tamannaah Bhatia, Poonam Dhillon and Kusha Kapila star in what’s being described as an unusual and unplanned love story. In it, a matchmaker (Bhatia) who believes marriage is for everyone except herself crosses paths with a successful divorce lawyer (Deshmukh) with a secret. Shashanka Ghosh directs, Rajat Arora writes. The Plan A Plan B team unveiled a sketch at TUDUM.