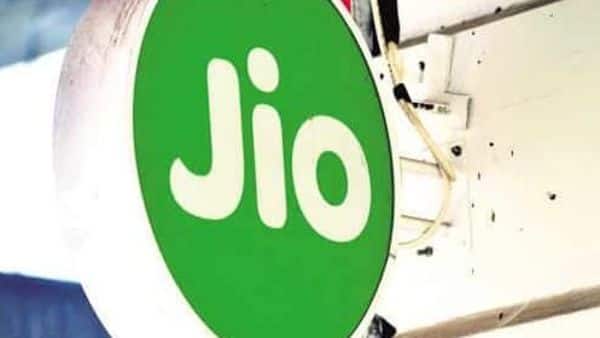 Reliance Jio new prepaid tariff plans start today, and if you wonder it would be any different from Bharati Airtel or Vodafone Idea pepaid packs then you must read this story. The Mukesh Ambani-owned telecom company has decided to increase the prepaid plans rate starting December 1, 2021. It came after two of its competitors, Airtel and Vodafone Idea did so to generate more revenue. The entire prepaid rates have been revised by nearly 20 per cent.

The already burdened subscribers have to pay more now on every recharge, whether monthly, or top ups. So be prepared and understand the changes before proceeding any further.

All the existing packs from the 28 days to 365 days have been revised along with the top up recharges. The ₹75 pack valid for 28 days moves to ₹91.