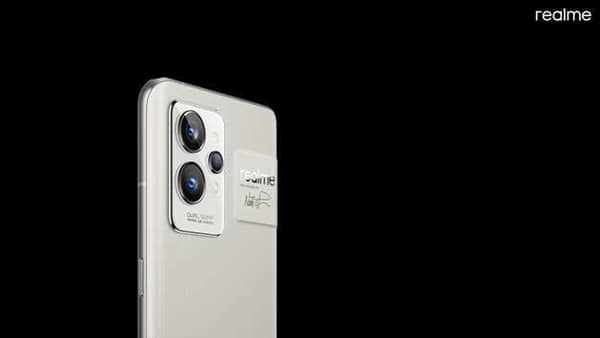 Realme has introduced its much-awaited, premium flagship smartphones; Realme GT 2 series – in China. While the Realme GT 2 starts at 2,599 RMB (nearly ₹30,506), the Realme GT 2 Pro will start at 3,699 RMB (around ₹43,418) during the early bird sales. These smartphones are launched in Chinese market and is expected to hit the Indian shores later, may be in March 2022.

Sky Li, Founder and CEO, realme said, “realme has been at the forefront of tech innovations, and has proved itself multiple times in the last three years. With the realme GT 2 series, we are moving towards the premium smartphone segment, and it is equivalent to starting a new business. realme has always strived to build excellent user experiences with best-in-class technology and powerful performance, and we will continue to walk on the same path. The industry is currently facing numerous challenges, but we are one step ahead and are fully prepared to tackle these challenges.”