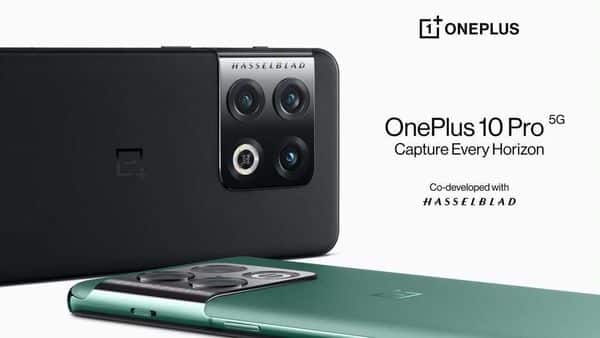 As we suggested earlier, OnePlus-Hasselblad partnership to continue with its upcoming smartphone launch of OnePlus 10 series. The CEO and co-founder of OnePlus, Pete Lau, announced this continuation of association through his Twitter profile. The Chinese smartphone company will launch its next flagship premium smartphone series OnePlus 10. It is expected that OnePlus will launch two new smartphones, OnePlus 10 and OnePlus 10 Pro, in its China launch event.

OnePlus might launch OnePlus 10 series on January 11, claims report. The Chinese company had already announced its plans to introduce their next premium flagship smartphone last month. The OnePlus 10 series will be launched in China first and may come to other markets including India later.

In terms of specifications, OnePlus 10 series will feature Qualcomm’s newly announced chipset, Snapdragon 8 Gen 1. The smartphones will be coupled with a minimum of 8GB RAM, the higher version could go upto 12GB.

Apart from that, the OnePlus 10 series will also come with Android 12 out of the box. It is guessed that these punch hole display smartphones will ship with 4,500mAh battery and a 65W fast charger.

For photography, OnePlus might load it with 50MP main Sony lens along with a 12MP ultra-wide and an 8MP mono sensor. The selfie lens could be of 32MP.