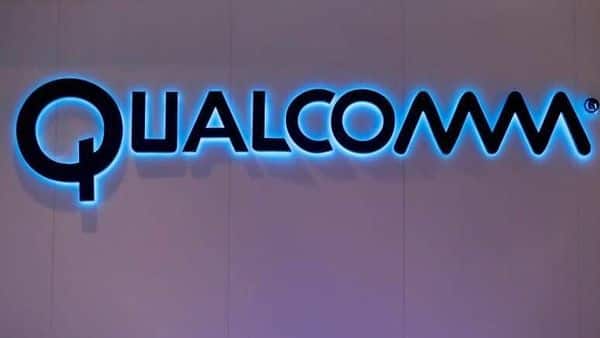 OnePlus co-founder Carl Pei’s new venture, Nothing, on Wednesday announced partnership with chip giant Qualcomm. The company said it will use Qualcomm’s Snapdragon platform, which powers a majority of smartphones and other consumer products today, for its future tech products.

Nothing also announced a $50 million funding round, which is an extension of the $15 million Series A it had raised in February. The London-based consumer electronics firm has raised a total of $74 million so far.

“Seamless connectivity is paramount to achieving our vision of a future without barriers between people and technology,” Pei said in a press release. “We look forward to working alongside Qualcomm Technologies and our strategic investors to achieve Nothing’s next phase of growth.”

Nothing’s first product, a true wireless pair of headphones was launched in August and the company claims to have shipped over 100,000 units of the product so far. It said that the new funding will be used for “research and development in preparation for the brand’s entry into new product categories”. Pei had earlier said that Nothing will count on an ecosystem play, meaning it will make consumer electronics products that work with each other, much like Apple.

Further, the company didn’t disclose the full list of investors participating in this round, but said Axel Christofer and Sebastian Indrosso of the band Swedish House Mafia had taken part in the round. Its earlier investors include Apple iPod creator Tony Fadell, YouTuber Casey Neistat, and more. The earlier round was led by venture capital firm GV.