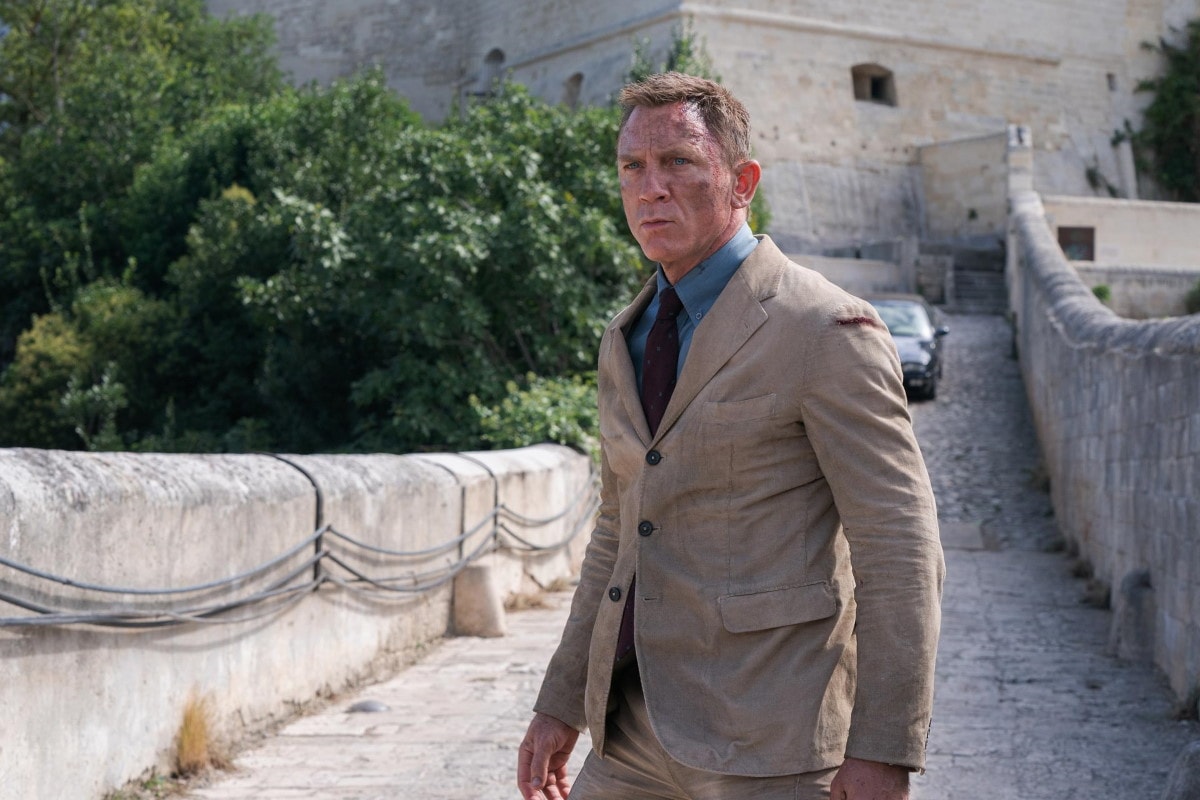 No Time to Die is set to become Hollywood’s biggest movie of the pandemic era, as Daniel Craig’s final Bond film surpassed the $700 million milestone at the worldwide box office this past weekend. The current global total stands at $708.6 million (about Rs. 5,271 crore) to be exact, which is about $12 million (about Rs. 89 crore) off the current total of F9 aka Fast & Furious 9. Both films were distributed by Universal Pictures worldwide — not in the US for No Time to Die though. The only two other movies to make more than Hollywood releases this year come from China: the war propaganda story The Battle at Lake Changjin ($885 million), and the family comedy Hi, Mom ($848 million).