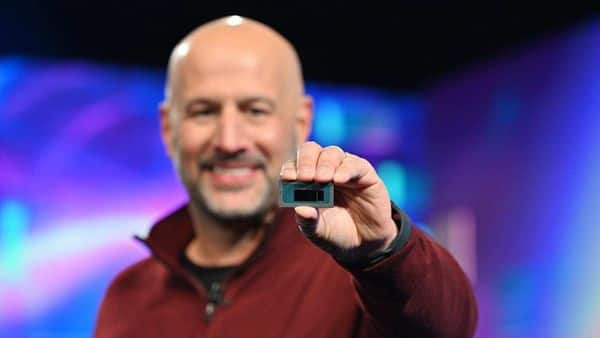 Intel demonstrated advancements and momentum with the launch of the newest members of the 12th Gen Intel Core family at CES 2022.

Intel announced the 12th Gen Intel Core H-series processors, built on the Intel 7 process node with Intel’s first-ever performance hybrid design, the H-series, led by the flagship Intel Core i9-12900HK, delivers up to 40% higher performance for gaming and up to 28% faster game play than the previous mobile gaming leader in the market, the i9-11980HK.

Intel Arc graphics is the brand for Intel’s upcoming consumer high-performance graphics product. With more than 50 new mobile and desktop customer designs announced with Intel Arc graphics, including with Acer, ASUS, Clevo, Dell, Gigabyte, Haier, HP, Lenovo, Samsung, MSI and NEC, it is an exciting time for gamers and creators around the world.

Intel and Mobileye also announced the new EyeQ Ultra system-on-chip for autonomous vehicles relationships with major automakers, including Volkswagen Group, Ford and ZEEKR. It does the work of 10 EyeQ5 SoCs in a single package and was designed to deliver the optimum power performance of a fully self-driving vehicle.