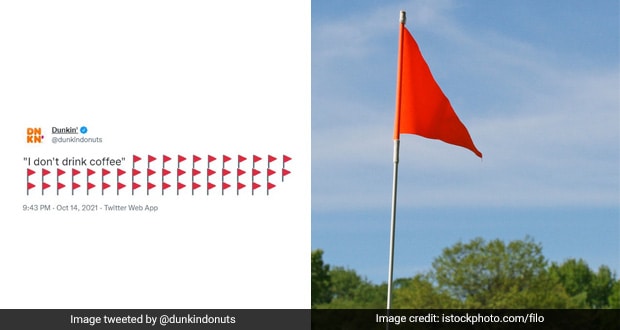 Twitter is one place you will find an abundance of funny content. There are several trends that keep surfacing on the micro-blogging platform every now and then. Recently, when Facebook, WhatsApp, and Instagram faced a 6-hour outage, it had rained memes on Twitter. Before that, the Met Gala 2021 also saw some interesting and bizarre looks by celebrities which gave birth to some hilarious and funny content by Twitterati and food brands too. And now, the ‘Red Flag’ trend is the latest one that has caught the attention of Twitter users. Wondering what it is? Here’s all you need to know.

The Red Flag Twitter trend started in the US when users began talking about problematic statements or situations in personal relationships. For instance, if a person said they were still friends with their ex. The trend soon experienced a spurt and people began to use the Red Flag trend to talk about all sorts of no-nos in people including likes, dislikes, and personal preferences which don’t resonate well. Typically, the trend involves a one-line statement with a couple of red flags following it. 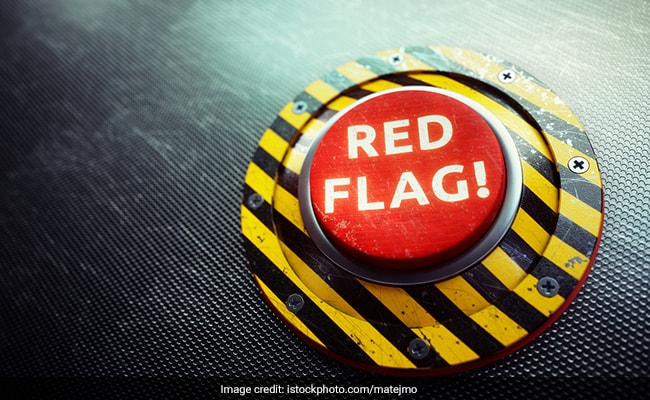 Red flag is typically used to depict a danger or warning signal.

According to Cnet, the platform has seen a 455% rise in tweets using emoji in the US. On Tuesday, Twitter saw 1.5 million tweets globally using the Red Flag emoji. This trend has percolated down to food brands as well, including Dominos, Subway, and KFC who used this trend to share some hilarious posts and memes. Take a look at the best ones here.

Dunkin Donuts and Taco Bell too took to Twitter to share funny posts in the Red flag trend. Even cola drink Pepsi joined the fun. Take a look:

Tell us what your secret sauce ???? to spot #Redflags is, in the comments below!#Redflag#Ketchuppic.twitter.com/dQaF3nocDA— Dunzo (@DunzoIt) October 14, 2021

Cookbook author and television show host Padma Lakshmi said that not liking Indian food was a big red flag for her. Check it out:

What did you think of these red flag memes? Tell us your versions of it in the comments below.