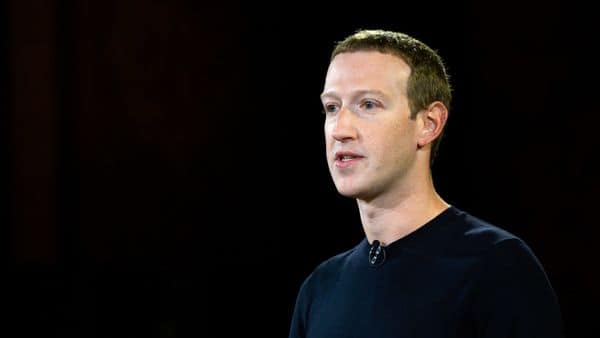 Facebook Inc. Chief Executive Mark Zuckerberg said the company’s work and motives have been mischaracterized in recent media reports and whistleblower testimony, and pledged that he would continue pursuing internal research into potential harms of social media.

Mr. Zuckerberg on Tuesday afternoon made his first public comments related to the renewed public debate over his company’s role in society. In a Facebook post, he acknowledged the difficulty in how children use social media, underscored the importance of the company’s research into tough issues and reiterated calls for more regulation of the industry.

In a memo sent to employees that he reshared on Facebook, Mr. Zuckerberg wrote that he waited to address employees and the public until after two recent Congressional hearings. Those focused on how Instagram affects teenagers’ mental health, including a hearing Tuesday with a whistleblower who provided internal documents that provided the foundation for The Wall Street Journal’s Facebook Files series. The series shows how the company’s moderation rules favor elites; how its algorithms foster discord; and how drug cartels and human traffickers use its services openly.

“Many of the claims don’t make any sense,” Mr. Zuckerberg wrote. “I think most of us just don’t recognize the false picture of the company that is being painted.”

During the hearing Tuesday, the whistleblower Frances Haugen, a former Facebook product manager, pressed the company to share internal and external research more broadly. In products such as cars and cigarettes, she said, independent researchers can evaluate health effects, but “the public cannot do the same with Facebook.”

Mr. Zuckerberg wrote that he is especially focused on questions around Facebook’s work with children. “I’ve spent a lot of time reflecting on the kinds of experiences I want my kids and others to have online, and it’s very important to me that everything we build is safe and good for kids.”

He added: “The reality is that young people use technology.” Mr. Zuckerberg wrote that Facebook and other technology companies should build products that meet their needs while also keeping them safe, rather than ignoring younger people altogether.

“But when it comes to young people’s health or well-being, every negative experience matters,” he wrote. “It is incredibly sad to think of a young person in a moment of distress who, instead of being comforted, has their experience made worse.”

Mr. Zuckerberg also addressed Facebook’s hourslong outage Monday. He said the company has spent the past 24 hours debriefing what it can do to strengthen its systems.