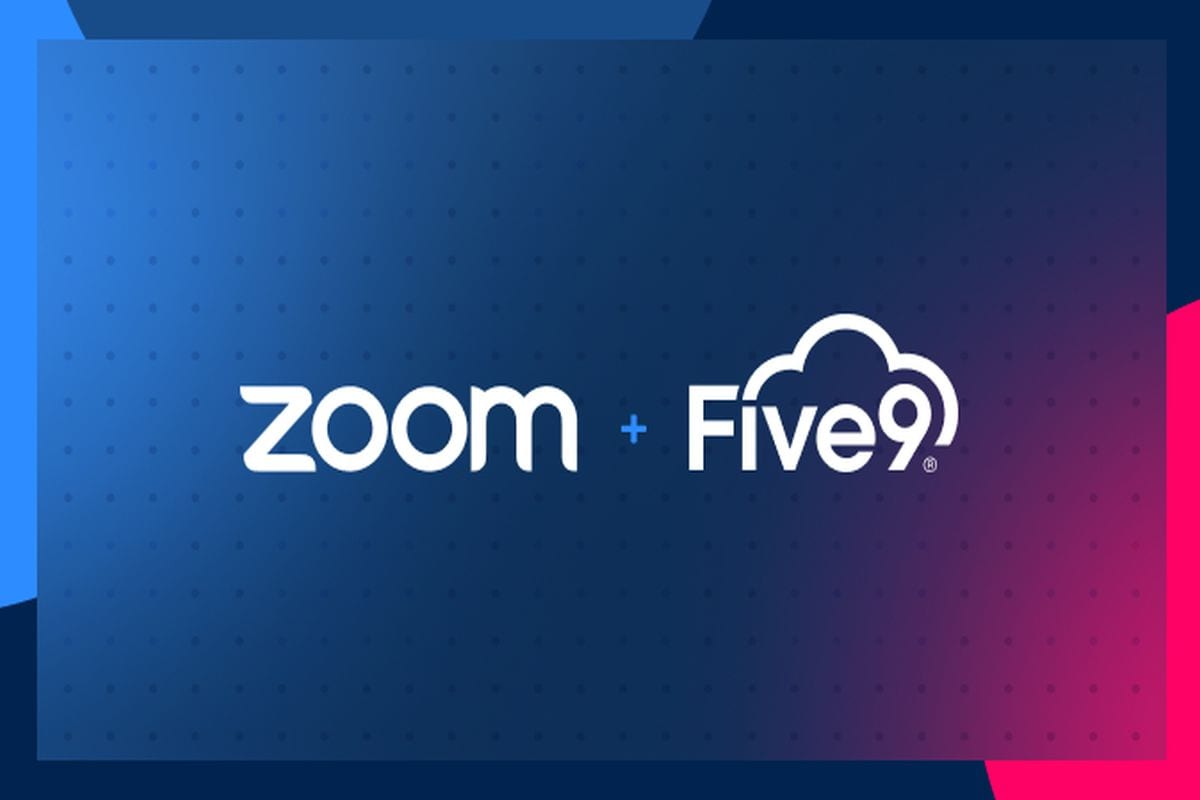 Five9 shareholders voted down the call center software firm’s $14.7 billion (roughly Rs. 1,09,260 crores) sale to Zoom Video on Thursday, a major blow to Zoom’s plan to expand its offerings following its pandemic boom. The termination of what would have been Zoom’s biggest-ever acquisition comes after proxy advisory firm Institutional Shareholder Services (ISS) and Glass Lewis earlier this month recommended that Five9 shareholders vote against the deal, citing growth concerns, and dual-class shares.

Under the deal terms announced in July, Five9 shareholders would have received 0.5533 Zoom share for every Five9 share. The terms implied a 12.8 percent premium over Five9’s market price and valued the company at $14.7 billion (roughly Rs. 1,09,260 crores).

Since then, Zoom’s stock has dropped over 25 percent as the virtual conferencing giant reported slower growth on its second-quarter earnings call.

“The all-stock deal exposes FIVN shareholders to a more volatile stock whose growth prospects have become less compelling as society inches towards a post-pandemic environment,” ISS said in its report earlier this month.

San Ramon, California-based Five9 said the merger agreement did not receive enough approval votes from its shareholders, and it will continue to operate as a standalone publicly traded company.

“That said, it was in no way foundational to the success of our platform nor was it the only way for us to offer our customers a compelling contact centre solution,” Yuan added.

Five9 said it would continue the partnership with Zoom that was in place prior to the announcement.

Zoom became a household name and an investor favourite as the pandemic clamped down on activity and businesses and schools adopted its services to hold virtual classes and office meetings.

But with rapid vaccination and life creeping back to normal, Zoom was looking for revenue sources beyond its core video conferencing business, which faces stiff competition from rivals Microsoft, Cisco Systems, and Salesforce’s Slack.

A US Justice Department-led committee had been reviewing Zoom’s proposed purchase of Five9 over possible national security concerns, according to a letter filed with US regulators, though analysts last week said the deal was unlikely to be scrapped as a result.

Zoom’s connection with China has been scrutinised in recent years.

Five9, whose call center software is used by more than 2,000 clients across the globe, counts firms such as Under Armour, Lululemon Athletica, and Olympus as customers.