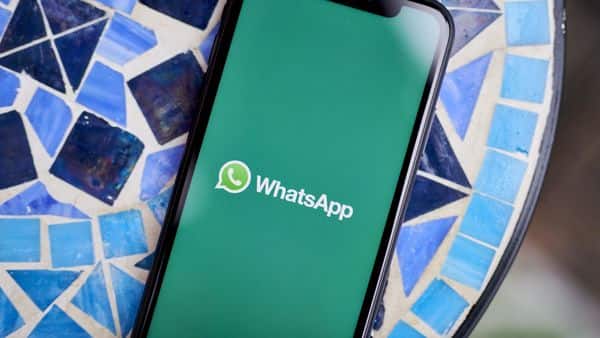 WhatsApp has been working on making your chat back-ups more secure with end-to-end encryption. The feature went up for a short time on beta versions of the messaging application for both Android and iOS, but was taken  down later. Now, the Facebook-owned platform has once again reinstated end-to-end encrypted backups for its beta users on both operating systems.

WhatsApp had temporarily enabled the feature on WhatsApp beta for Android 2.21.15.5 update to protect backups while on Google Drive from unauthorised access. It was disabled later in the 2.21.15.7 beta update for Android users. It was enabled once again, first on iOS this time and later on Android.

In order to protect your backup using end-to-end encryption, you can choose a personal password or a 64-bit encryption key, consisting of number and lowercase letters from ‘a’ to ‘f’. Once enabled, neither WhatsApp, nor the backup service provider, be it Google Drive or iCloud, will be able to access the chat backup or the backup encryption key, a post by Facebook posted last month had explained.