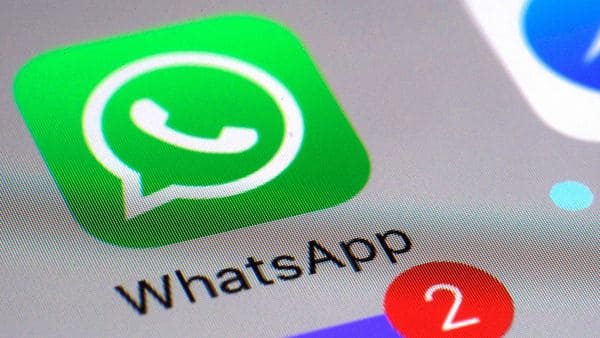 After starting work on message reactions, WhatsApp is now developing a mechanism to allow users to manage the reaction notifications they receive. The Facebook-owned messaging platform was first seen working on message reactions in August, similar to what is seen on Instagram, Twitter or iMessage and the feature is currently in early stages of development. As for notifications about reactions on a message, the feature has received mixed reactions.

Users will be able to disable reaction notifications if they want to, and even choose a different notification alert sound for them, the report said.

The latest development has been spotted in WhatsApp iOS beta version 2.21.210.15 submitted through TestFlight beta programme earlier this week.

Message reactions are emojis that can be placed underneath a message to react to them. The feature is already available on Facebook’s other subsidiary, Instagram, as well as many more social media and messaging platforms.

On WhatsApp, users will be able to react using any emoji they want. Reactions are not anonymous, so everyone will be able to see who reacted to a message in conversations.

Although so far, message reactions have been seen on iOS beta only, WhatsApp is working on bringing it to Android as well.

So far, we don’t have a final date for when will the feature be launched for everyone.