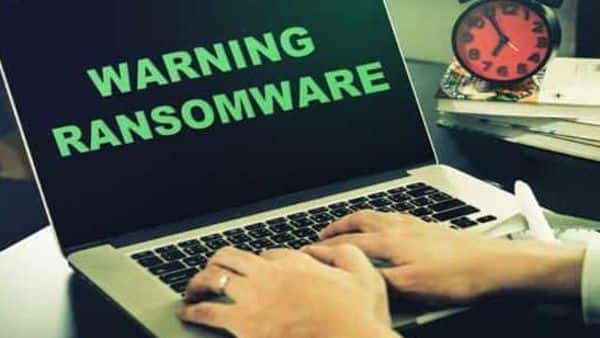 BENGALURU: Two-thirds of organisations have been the target of at least one ransomware attack in the past one year, according to a Fortinet Ransomware survey.

The report is based on a global survey of IT decision-makers and is aimed at better understanding how firms view the threat of ransomware, how they are currently protecting against it, and how they plan to protect against it going ahead.

As per findings of the survey, most organisations are more concerned about ransomware than other types of cyber threats. However, while the majority surveyed indicated they were prepared for a ransomware attack, there was a clear gap in what many respondents viewed as essential technology solutions for protection.

Based on the technologies viewed as essential, organisations were most concerned about remote workers and devices, with Secure Web Gateway, VPN and Network Access Control among top choices. “While ZTNA is an emerging technology, it should be considered a replacement for traditional VPN technology,” the report said.

However, most concerning was the low importance of segmentation (31%), a critical technology solution that prevents intruders from moving laterally across the network to access critical data and IP. Likewise, UEBA and sandboxing play a critical role in identifying intrusions and new malware strains, yet both were lower on the list.

While concerns about ransomware were reasonably consistent across the board, there were some differences regionally. Respondents in EMEA (95%), Latin America (98%), and APJ (Asia-Pacific/Japan) (98%) were only slightly more concerned about ransomware attacks than their peers in North America (92%). All regions perceived the loss of data as the top risk associated with a ransomware attack, along with the worry that they will be unable to keep up with an increasingly sophisticated threat landscape.

“The high amount of attacks demonstrates the urgency for organisations to ensure their security addresses the latest ransomware attack techniques across networks, endpoints, and clouds. The good news is that organizations are recognizing the value of a platform approach to ransomware defence,” said Rajesh Maurya, regional vice president, India & SAARC at Fortinet.

APJ, uniquely, lists the lack of user awareness and training as their top concern. Respondents in APJ and Latin America were more likely to have been victims of a ransomware attack in the past (78%) compared to 59% in North America and 58% in EMEA.