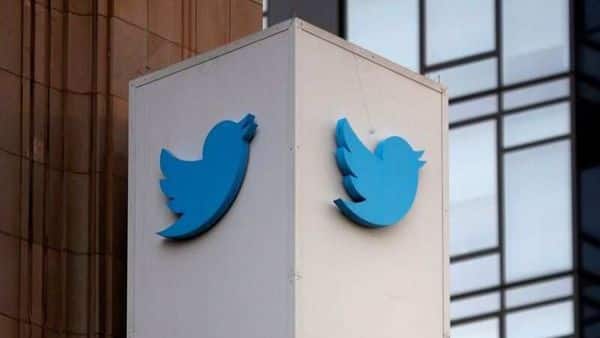 Has it ever happened to you – you get a Twitter notification that says you have a new follower, but you have never even met the person, nor there is a chance you will. Or maybe you want to create a distance between some of your followers. The earlier method to achieve this used be a very roundabout one, but Twitter has now made it easier. The microblogging platform is now allowing all of its users on web to ‘soft block’ their followers.

To ‘soft block’ a follower, you need to go to the Twitter website on a laptop or desktop. Now open the ‘Followers’ list in your profile. Click on three dots in front of the follower and select ‘Remove this follower’.

Earlier Twitter users used to block and unblock unwanted followers. The soft block option is much more convenient way of achieving the same results in a less awkward way.

Now come the caveats. Followers you have soft-blocked can still refollow you. To hide your tweets permanently from them, you will either have to block them or make your account private.

Also, the feature is only available on web, and not on Twitter mobile or app. However, this might change soon.

Twitter is also testing a new Safety Mode feature where abusive comments will be automatically blocked for a short period of time. However, there is no word on the timeline for rollout of this feature yet.