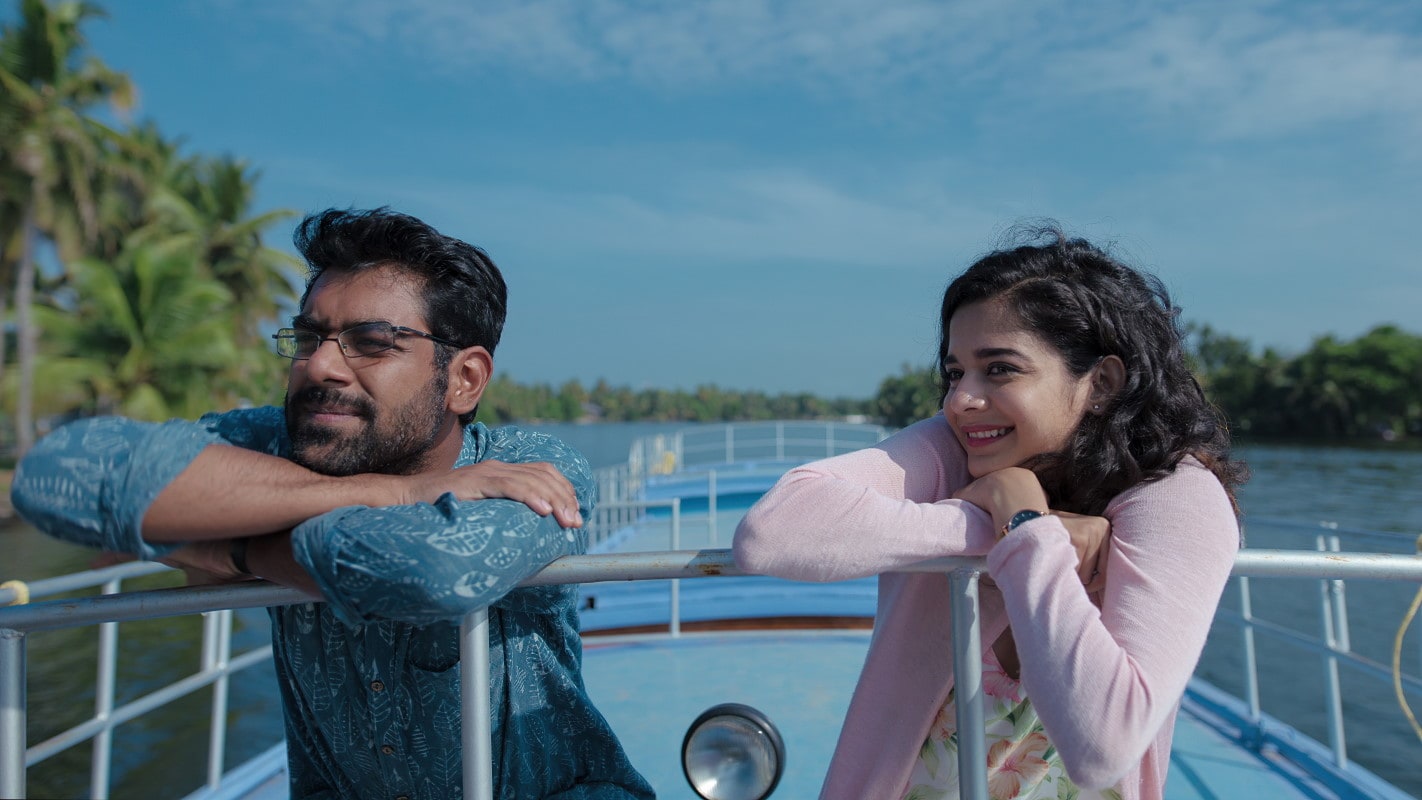 Netflix has announced three original titles from India for October so far. Little Things, the millennial comedy-drama series that stars Mithila Palkar and Dhruv Sehgal (also creator), wraps up with its fourth and final season on October 15. Then there’s Call My Agent: Bollywood, a remake of the French series Call My Agent. Rajat Kapoor, Soni Razdan, Ayush Mehra, and Aahana Kumra play four Mumbai-based talent agents, with Bollywood celebrities making cameos in each episode. That leaves the docuseries House of Secrets: The Burari Deaths on October 8, from Parched director Leena Yadav, about the mysterious deaths of 11 family members.

Internationally, Jake Gyllenhaal stars in the American remake of stellar Danish movie The Guilty — out October 1 on Netflix — about a harrowing day of a 911 operator. At the end of the month on October 29, Army of the Dead’s Matthias Schweighöfer will deliver The Italian Job-style prequel Army of Thieves. Penn Badgley’s Joe is married and has a baby in psychological thriller You season 3, available October 15. Supernatural horror Locke & Key returns for season 2 on October 22. And in the limited drama series Maid on October 1, Margaret Qualley plays a single mother fleeing an abusive relationship, inspired by the best-selling memoir of the same name.

If you are looking to try something different, look no further than the Mesoamerican animated epic Maya and the Three, featuring the voices of Zoe Saldaña, Diego Luna, Alfred Molina, Rita Moreno and others. Maya and the Three drops all nine half-hour episodes October 22 on Netflix. And on October 5, WWE and interactive content fans might wish to “play” Escape the Undertaker, an interactive special where The New Day trio try to survive The Undertaker’s spooky mansion.

Netflix’s October feels a little light on big names. The biggest news in fact might be that both Seinfeld and The Office (US) — two beloved, award-winning sitcoms — are coming to Netflix India in October. And with Netflix due to premiere its live-action take on Cowboy Bebop in November, the streaming giant has decided to license the anime original for October.

With that, here’s the full list of movies and TV shows coming to Netflix India in October 2021. We’ve marked Netflix Original titles in bold.

October 1
27 Steps of May
42 (2013)
Anatomy (2000)
Barbie Big City Big Dreams
Catch Me If You Can
The Conjuring
The Conjuring 2
Diana: The Musical
Eternal Summer
Fight Club
Flight (2012)
Forever Rich
Forrest Gump
The Fugitive
The Guilty
Heat (1995)
How do you like Wednesday?: all Europe seasons
Love & Other Drugs
Love You to Death
Maid: Limited Series
Monk Comes Down the Mountain
Mr. & Mrs. Smith
The Next Karate Kid
Now You See Me
Oats Studios: Season 1
Paik’s Spirit: Season 1
Scaredy Cats: Season 1
Seinfeld: all seasons
The Seven Deadly Sins: Cursed by Light
She’s All That
Shutter Island
A Sinister Sect: Colonia Dignidad: Season 1
Swallow
The Twilight Saga: Eclipse
The Twilight Saga: New Moon
The Wedding Ringer

October 4
On My Block: Season 4

October 12
Bright: Samurai Soul
Convergence: Courage in a Crisis
The Equalizer 2
Making Malinche: A Documentary by Nacho Cano
Mighty Express: Season 5
The Movies That Made Us: Season 3

October 27
Haroun
Nobody Sleeps in the Woods Tonight
Sintonia: Season 2