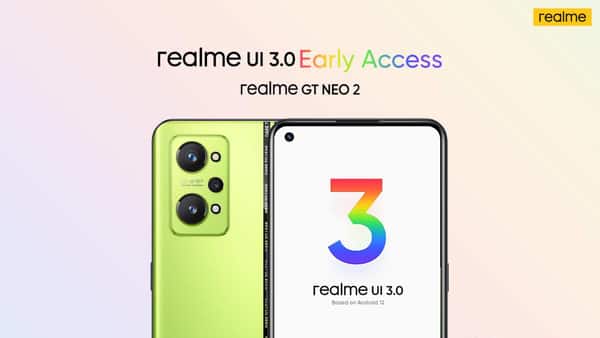 “The update also reaffirms realme’s commitment to providing regular and timely updates to its devices. And continuing the trend realme GT NEO 2  devices are now fetching the December realme UI 3.0 update,” the company said in a statement.

The Realme UI 3.0 early access is rolled out and applications will be accepted in batches beginning on December 16. The update is going to be available for a limited set of users initially.