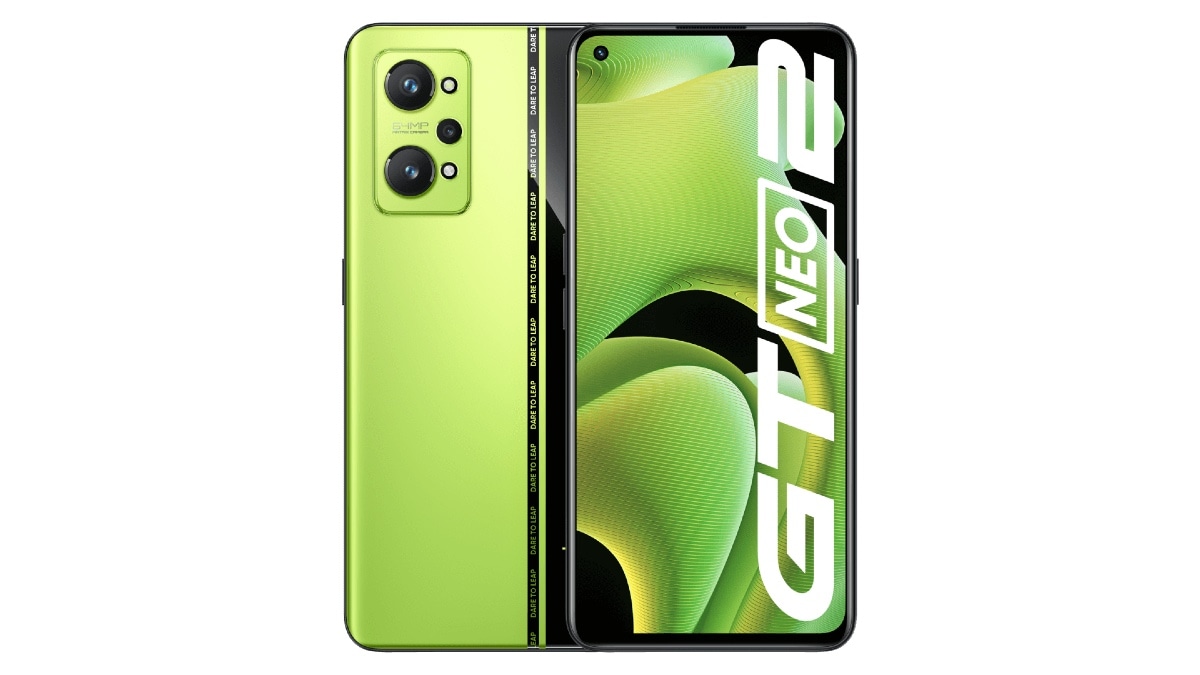 Realme GT Neo 2 India launch was teased on Monday. The Chinese company has shared a couple of teasers on social media and released a dedicated webpage to give clear hints about the launch of its new smartphone. Alongside India, Realme GT Neo 2 is expected to launch in Europe in the coming days. The company has not yet provided any specific details. However, the pricing and colour options of Realme GT Neo 2’s European variant have surfaced online.

The official social media channels of Realme India have started teasing the upcoming Realme GT Neo 2 launch in the country. The teasers are yet to confirm the exact name of the new Realme phone, though they are giving clear hints about the phone.

Realme has also created a webpage that shows off a 120Hz E4 AMOLED display and Qualcomm Snapdragon 870 SoC. Both are notably among the key specifications of the Realme GT Neo 2.

Details about the India pricing of Realme GT Neo 2 are yet to be revealed. It is, however, likely to be in line with what is coming in Europe.

Shortly after the China launch of Realme GT Neo 2 last month, Realme India CEO Madhav Seth hosted a poll on Twitter to understand consumer demand for the new smartphone in the country. He later posted on the microblogging network to confirm the launch plans by saying, “Further to Realme Fans excitement, we’ve decided to bring Realme GT Neo 2 to India.”