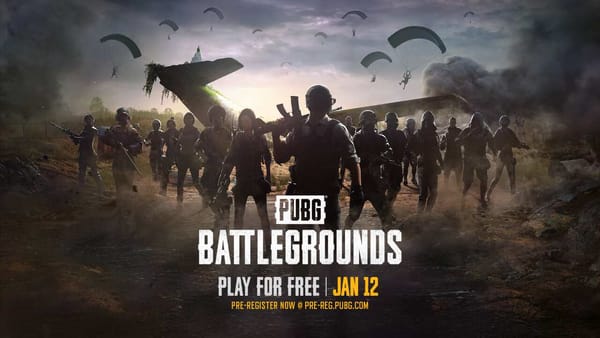 “As PUBG: Battlegrounds pioneered the battle royale genre and has grown into a globally influential game IP, this is the perfect time to transition to F2P and welcome new players to the game,” said CH Kim, CEO of Krafton.

“The game has grown substantially since we brought it to Early Access nearly five years ago, and we believe it offers one of the best values in gaming. Whether it’s the game’s eight unique maps, consistently updated features or engaging in-game partner activations, transitioning to F2P is the next step in our journey to widen the scope of the PUBG IP through content that both new and veteran players will love,” Kim added.

Players will be able to pre-register to play the F2P version of the game, and participate in a “Invite A Friend” activity to earn select in-game items.