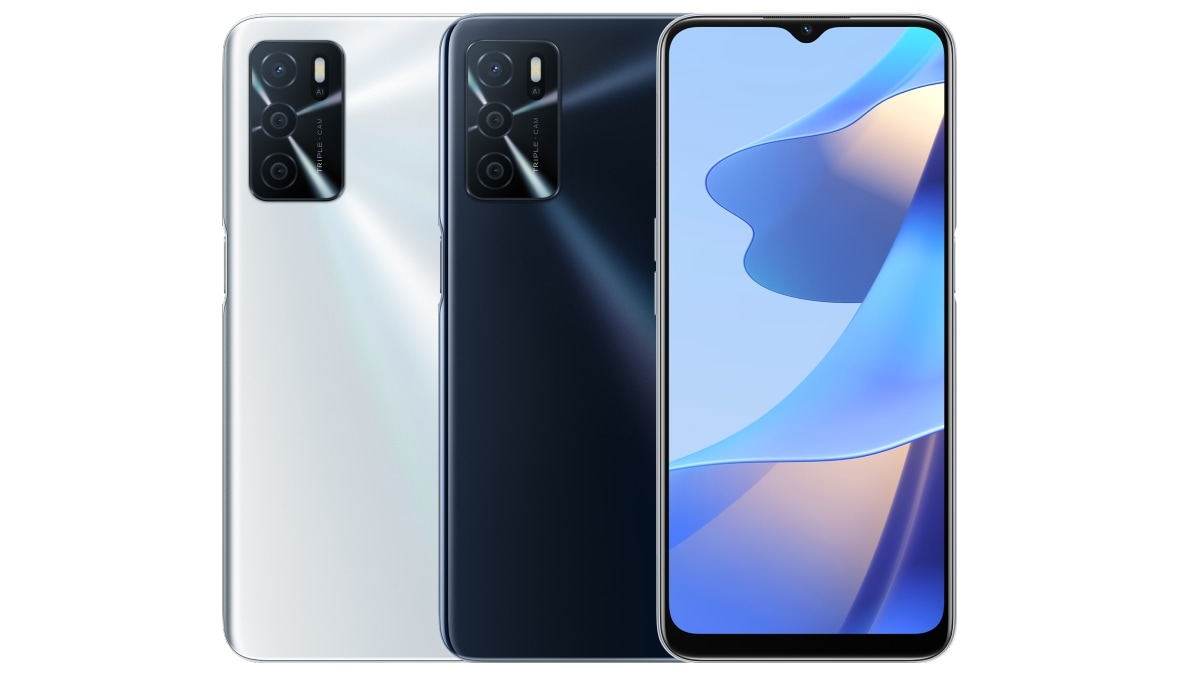 Oppo A55 and Oppo A16 are launching in India soon, according to a tipster. Both the new Oppo phones are claimed to come in the country later this month. In January, Oppo launched Oppo A55 5G in China in a single 6GB + 128GB storage configuration. It is, however, unclear whether the company is launching that same 5G model in India or bringing its 4G version. Oppo in July unveiled Oppo A16 in Indonesia in 3GB + 32GB storage option.

Oppo A55 India launch details: What we know so far

Tipster Mukul Sharma on Tuesday tweeted on the India launch of Oppo A55. He said that the phone would launch by the end of this month.

Oppo A55 5G was launched in China earlier this year, though the company is yet to bring its 4G version to the market. Late last month, Oppo A55 4G was allegedly spotted on India’s Bureau of Indian Standards (BIS) and Thailand’s National Broadcasting and Telecommunications Commission (NBTC) certification sites with model number CPH2325.

Specifications of Oppo A55 5G include a 6.5-inch HD+ (720×1,600 pixels) display with a 20:9 aspect ratio, MediaTek Dimensity 700 SoC, and a triple rear camera setup with a 13-megapixel primary sensor. The phone also comes with an 8-megapixel selfie camera at the front and packs a 5,000mAh battery.

Oppo A16 India launch details: What we know so far

Alongside Oppo A55, Mukul Sharma in collaboration with 91Mobiles reported that Oppo A16 is coming to India in the fourth week of September. The smartphone could be identical to the model that Oppo launched in Indonesia earlier this year.

Oppo A16 price in India (expected)

On the specifications front, Oppo A16 in Indonesia came with a 6.52-inch HD+ (720×1,600 pixels) display and included MediaTek Helio G35 SoC. The phone also featured a triple rear camera setup with a 13-megapixel primary sensor, an 8-megapixel selfie camera, and a 5,000mAh battery.

What is the best phone under Rs. 15,000 in India right now? We discussed this on Orbital, the Gadgets 360 podcast. Later (starting at 27:54), we speak to OK Computer creators Neil Pagedar and Pooja Shetty. Orbital is available on Apple Podcasts, Google Podcasts, Spotify, and wherever you get your podcasts.