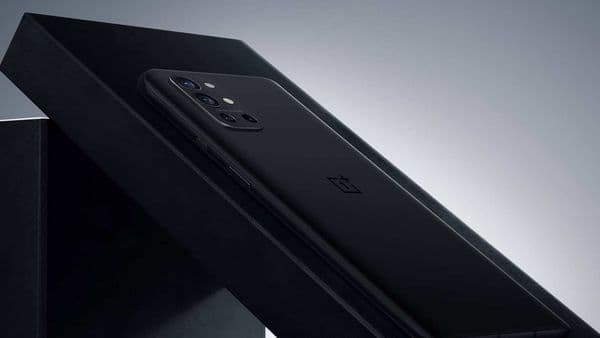 True to its update cycle, OnePlus will be launching the OnePlus 9RT later this week as its mid-year update. Notably, we are not getting a T version of OnePlus 9 or OnePlus 9 Pro this year, so a lot is riding on this smartphone. The device will be launched in China and is expected to make its way to India soon.

The OnePlus 9RT will be a refreshed version of OnePlus 9R that was launched along with the OnePlus 9 family in March earlier this year. The OnePlus 9RT is expected to be an affordable offering with high-end internals from the Chinese smartphone maker.

In the weeks leading up to its launch, OnePlus has confirmed or teased several features of the OnePlus 9RT. In a recent Weibo post, the company confirmed that the device will be equipped with Qualcomm’s top-shelf Snapdragon 888 SoC, along with LPDDR5 RAM and fast UFS 3.1 storage. The processor is definitely an upgrade from the Snapdragon 870 placed on the OnePlus 9R.

In the same post, OnePlus shared that the OnePlus 9RT will feature Samsung’s E4 AMOLED display measuring 6.55-inch with 120Hz refresh rate. It will also get a 4,500mAh battery with 65W fast charging capabilities. This is more or less similar to what has been seen on the OnePlus 9R.

In a separate Weibo post today, OnePlus announced that he 9RT will get a 600 Hz touch sampling rate, making it the first phone from the company’s stable to get such a responsive screen. The high sampling rate would mean faster response to touch commands.

With the upgrade in the processor department, OnePlus is also revamping the cooling system on the OnePlus 9RT to handle the heat generated from the powerful processor. The company shared details about a five-layer cooling system that covers the largest area seen on any OnePlus device so far. The cooling system will use graphite for better heat dissipation, which would mean better battery life and performance.

OnePlus has also mentioned that the 9RT will offer up to 7GB of virtual RAM.

As for cameras, the OnePlus 9RT has appeared with a triple camera setup at the back in the official teasers so far. It remains to be seen whether it will receive the Hasselblad cameras, like OnePlus 9 and 9 Pro, or not. The cameras on OnePlus 9R do not bear the Hasselblad tag.

As per reports so far, the OnePlus 9RT will be listed for sale in China from October 19. OnePlus has not shared a timeline for the India launch of the device, which means it might be available in the country sometime next month or before the end of 2021. Pricing details are expected to be revealed closer to the launch of the device.