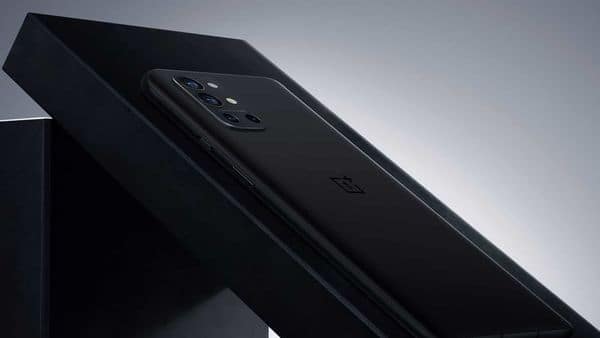 OnePlus is ready to reveal it’s mid-cycle update in China on Wednesday. The device scheduled to be unveiled has conformed to be OnePlus 9RT, which will be accompanied by new OnePlus Buds Z2. The launch event will be online and can be watched on OnePlus’ China website and its Weibo account at 7:30 PM local time (5:30 PM IST).

Interestingly, OnePlus has chosen the affordable offering out of its incumbent series – the OnePlus 9R – to be promoted to the ‘T’ status, instead of its two more powerful siblings.

In the rundown to the launch, the OnePlus has been teasing and confirming details about the device, revealing several crucial specifications about it. It includes a processor, a superb screen and more. But there remains some points where the OnePlus has not broken silence yet. A day before it is announced, let’s take a look at what we know about the OnePlus 9RT and what we can expect:

OnePlus 9RT: All we know

One of the first things that OnePlus had confirmed was that the 9RT will be powered by the Qualcomm Snapdragon 888 SoC instead of the Snapdragon 870 that drives the OnePlus 9R. It will definitely bump up the performance on the upcoming device.

Courtesy the new processor, the OnePlus 9RT will be equipped with a revamped five-layer cooling system to handle the heat from the more powerful processor. OnePlus this is the largest area any cooling system has covered on any of its devices. The cooling system will use graphite for better heat dissipation, which would mean better battery life and performance.

The OnePlus 9RT will also feature Samsung’s new E4 AMOLED panel with 120Hz refresh rate. Just yesterday, OnePlus stated that the screen on the new smartphone will have a sampling rate of 600Hz, making it the first phone from the company’s stable to a responsive screen of this calibre.

OnePlus has also mentioned that the 9RT will offer up to 7GB of virtual RAM. It will use LPDDR5 RAM and fast UFS 3.1 storage so it is likely to be fast.

The triple rear camera system on the OnePlus 9RT will have a 50MP sensor as its primary camera.

Also Read: OnePlus 9RT with Snapdragon 888 to launch on October 13. What to expect

OnePlus 9RT: What to expect

Continuing with the camera, we can expect to know whether the rear camera setup will receive the Hasselblad badging like the OnePlus 9 and 9 Pro, or not.

While the OnePlus 9RT will be unveiled in China, it is very likely to make its way to India in due time. While OnePlus has not revealed any timeline for launch of the 9RT in the country, it is most likely to arrive in November or December this year, making it the last device the company launches here.

As for OnePlus 9RT’s price, not much is known and final details will only be revealed once the device is launched.