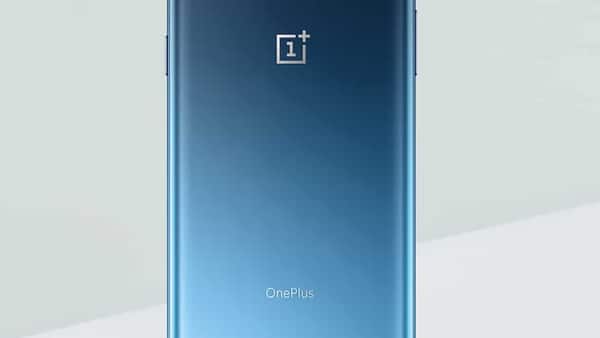 OnePlus will soon introduce the new OnePlus 9RT. The company has not officially disclosed the name of the device but the company chief seems to have accidentally shared information about the device via a post about the OnePlus ‘T’ series that made its debut with the OnePlus 3T in the year 2016.

The post, which was about the history of the ‘T’ series devices was shared by Pete Lau, co-founder of OnePlus. While the post explicitly did not mention the OnePlus 9RT, it had markings that indicated that it was in fact made from the OnePlus 9RT.

The OnePlus 9RT is expected to be powered by the Qualcomm Snapdragon 888 SoC. The device will get a punch-hole display that might support up to 120Hz of refresh rate.

In terms of optics, the device might feature a triple camera setup with the primary lens being a 50-megapixel Sony IMX766 sensor. The battery is expected to be a 4,500 mAh unit which will support up to 65W of fast charging.