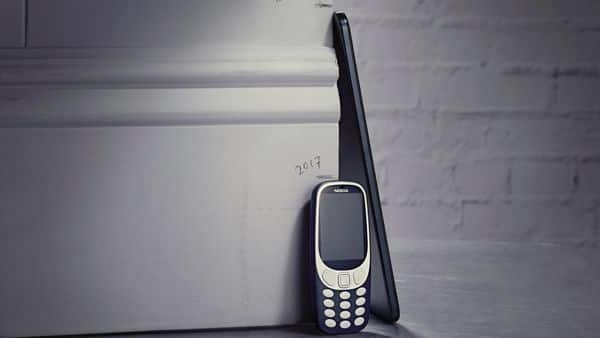 Nokia is ready to launch its next offering and its going to be a tablet. A teaser posted by the company showed the upcoming device along with the launch date. As per the post, the new Nokia tablet will be launched on October 6. This will be the first tablet since 2014 to bear the Nokia badge and the first tablet since HMD Global took over as licensee.

Earlier reports have indicated that the new Nokia tablet will be called the T20. This name has not been confirmed though. The teaser does not reveal much either – name or otherwise – about the device.

Nokia took to Twitter to release a glimpse of its upcoming tablet. The post carried an image of the tablet along Nokia’s new 3310 launched in 2017. The picture only shows one edge and very little of the back of the tablet. The portion shown in the post is clean, without any buttons or markings. The tablet in the picture is in black with round corners, rounded edges and a flat profile.

The caption for the tweet reads: “Everything you’d expect from a Nokia phone in a tablet. Coming 6.10.21.”

The Nokia T20 tablet appeared for the first time in leaks during July. The reports mentioned that the tablet will come with 4GB of RAM and 64GB of internal storage. It will feature a 10.36-inch touchscreen display and two variants – one with only WiFi and another with WiFi as well as cellular.

The T20 is expected to be launched in the range of ₹18,000 to ₹20,000. Apart from the dark finish seen in the teaser, the tablet could come in blue colour option too.

The launch event is likely to be online and the company is expected to launch other devices along with the tablet.