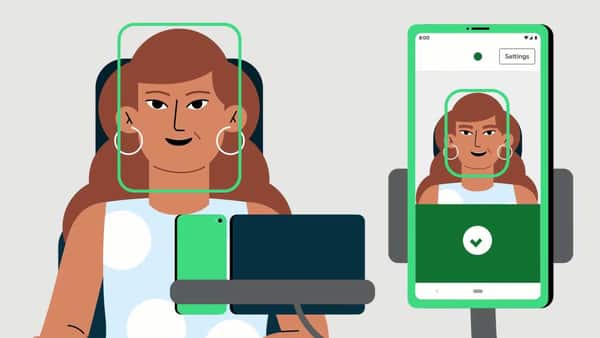 Google is introducing new features for Android devices which is aimed at providing easier access to people with speech or physical disabilities.

With the help of the new apps and features, the company plans to provide the means to operate the Android smartphone hands-free.

There are two new apps ‘Project Activate’ and ‘Camera Switches’. These apps allow users to perform tasks like speaking a custom phrase or navigating using a switch interface, through facial gestures alone.

Camera Switches allows the user to navigate through the phone’s interface using their faces. Users will get to set a facial gesture (looking left, right, or up; smiling, raising your eyebrows, or opening your mouth) to a specific action.

They can also customize how sensitive the trigger for each gesture to make sure it only happens when the user wants it to happen. Functions such as scrolling forward or backward, navigating home or back, or even long-pressing can be assigned using this new feature.

‘Project Activate’ is another new feature that also uses facial gestures similar to the ones used for Camera Switches. However, with this function, the user will be able to activate more complicated pre-set actions. These actions include functions as complicated as making your phone say a phrase or make a call.

This new feature can immensely help users with speech impediment issues as they can use different gestures in order to communicate.   They can use their phone to trigger a handful of common phrases. According to Google, the phrase could range from complicated multi-word messages to even just something as simple as having a fast way to say “yes” or “no.”

The Lookout app has also been updated. This app helps people with impaired vision by letting them point their phone at stuff and have their phone describe it. It covers a wide range of use cases such as reading physical documents and even describing food labels.

With the new update, users will also be able to read handwritten documents, including things like post-it notes or birthday cards. Initially, the feature will be available for Latin-based languages. However, Google claims it has plans to add support for more languages. Currency mode can also now recognise Euros and Rupees.