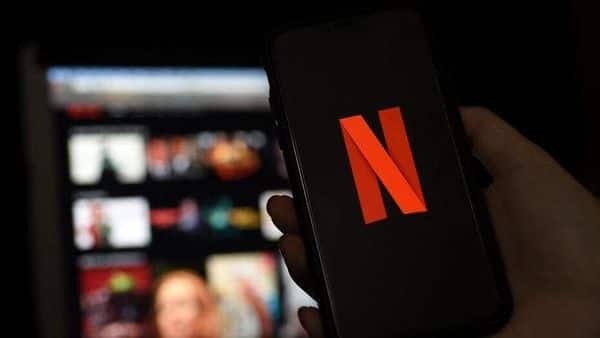 Sarandos discussed the push into video games at the Code Conference in Beverly Hills, California, on Monday, saying there was no hard deadline for the move. The expansion, which was first reported by Bloomberg in July, involves creating original and licensed games on Netflix’s platform.

The embrace of video games marks Netflix’s first significant foray beyond TV shows and films, and Wall Street has viewed the move with some apprehension. But the hope is the feature will give the company another way to lure customers — and keep the ones it already has.

At the conference, Sarandos also tamped down the idea that Netflix might buy a cinema chain. He said that movie theaters will survive the streaming era, but they’ll become more expensive. He also said Netflix wasn’t thinking about being acquired itself.

And don’t look for Netflix to launch a music or news service. Sarandos signaled that such a move was unlikely too.