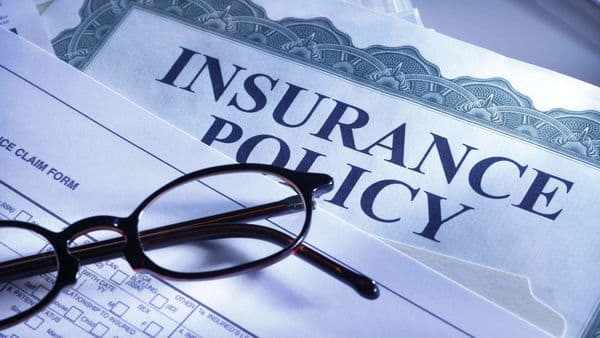 NEW DELHI: Worsening mortality experience amid the pandemic has prompted reinsurers to re-evaluate term plan prices. Munich Re, the largest reinsurer for the Indian insurance market, has intimated insurance companies, whose risks it is covering, about a price hike, as per industry sources.

“Term insurance premiums are expected to rise by 25% to 40% as reinsurers tightened underwriting standards in the aftermath of the Covid-19 pandemic. The extent of the premium increase, on the other hand, will differ from one insurer to the next. The new rates will take effect by the end of this year,” as per an industry expert who requested anonymity.

Covid-19 death claims in Q1 of the current fiscal were higher than the total claims in FY21. The German multinational insurance company has tightened underwriting standards in addition to raising reinsurance rates.

Rates were raised by 4-5% in March. In June last year, there was a 20-25% increase, as per a leading insurance web aggregator.

Life insurance companies in India have received four to five times the number of covid-related death claims in FY21 compared to a year ago, resulting in massive losses for them. Following that, insurance companies have been negotiating the size of the hike with the reinsurer.

What you should know

Naval Goel, founder and CEO, PolicyX.com, said the reinsurer may announce up to a 40% of fresh hike in term insurance premium. Considering its impact on customers, the premium can increase between 10% and 30% as the price will vary from insurer to insurer and plan to plan. “It will also depend on the insurance company’s decision that how much burden they would like to bear and how much they will pass on to their customers,” Goel added.