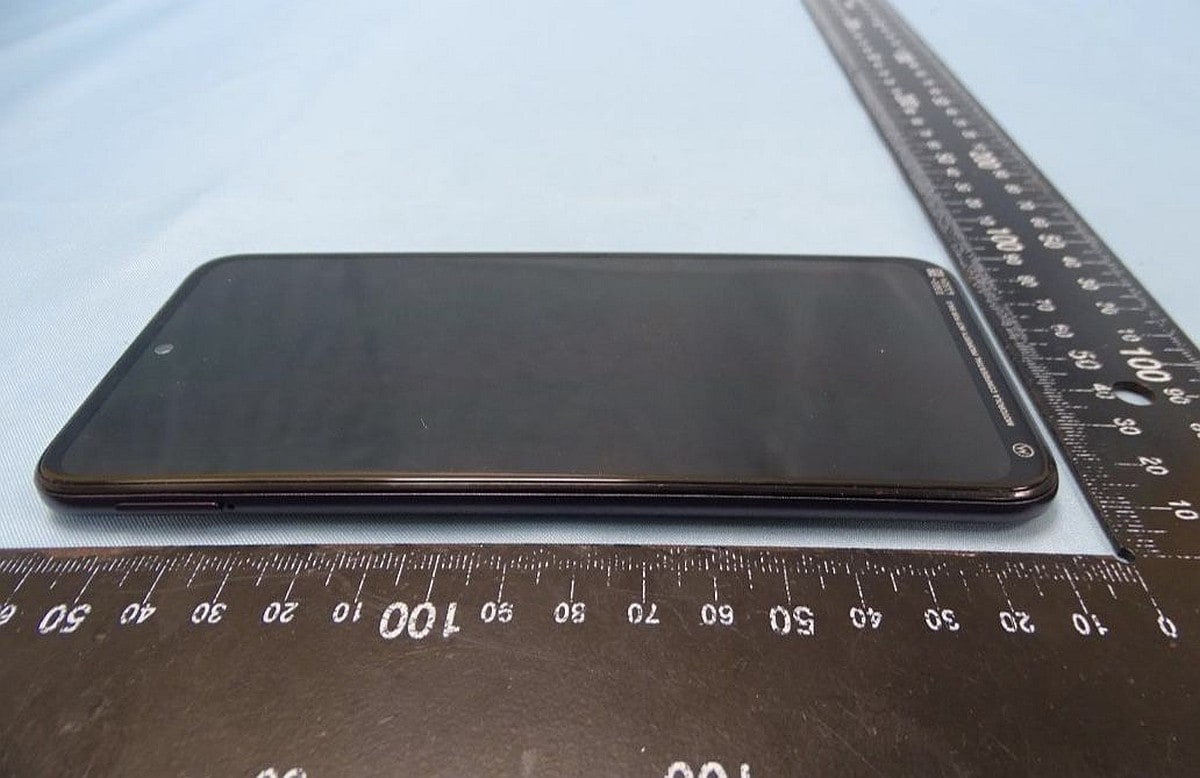 Motorola Moto G31’s launch seems to be around the corner as a fresh leak mentions some key specifications of the smartphone. The leak also mentions the expected price of the upcoming phone. The Motorola smartphone has also been spotted with a National Communications Commission (NCC) listing in Taiwan. The NCC listing hints at the design of the upcoming smartphone. Moto G31 is said to come with a triple rear camera setup with a 50-megapixel primary sensor, a 5,000mAh battery, and run Android 11.

Tipster Anthony (@TheGalox_) has shared some key specifications and the price of the smartphone. Moto G31 is said to be priced at $210 (roughly Rs. 15,600). The NCC listing — spotted by MySmartPrice — shows that the Motorola smartphone could be available in Black and Silver colour options.

As per Anthony, Moto G31 may come with a 50-megapixel primary camera, a 5,000mAh battery with 10W fast charging support, a fingerprint scanner, and run Android 11. The image shared by the tipster only shows the top half of the back panel. It shows a rectangular camera module with an LED flash and the words “50MP” and “Quad Pixel” etched on it.

The design of Moto G31 is clearer in the NCC listing. The shared images show a hole-punch cutout in the display that has thin bezels on three sides and a slightly thick chin. On the right spine, the smartphone is shown with a voice assistant button, volume rocker, and power button. The SIM tray is seemingly placed on the left spine of Moto G31. As per the images, the 3.5mm headphone jack is at the top, while the USB Type-C port, microphone, and speaker grille are placed at the bottom.

Moving to the back panel of the Moto G31, the rear camera module placement and design are the same as the image shared by Anthony. It can be speculated that the fingerprint scanner is embedded in the Motorola logo housing on the back. The NCC listing also has an image of the battery that is rated at 4,850mAh capacity. However, Motorola is likely to market the smartphone with a 5,000mAh battery.

The NCC listing for Moto G31 mentions XT2173-2 as its model number. MySmartPrice also reports that the smartphone has been spotted on the National Broadcasting and Telecommunications Commission (NBTC) and Wi-Fi Alliance websites. Both websites hint at a 5,000mAh battery for the smartphone.