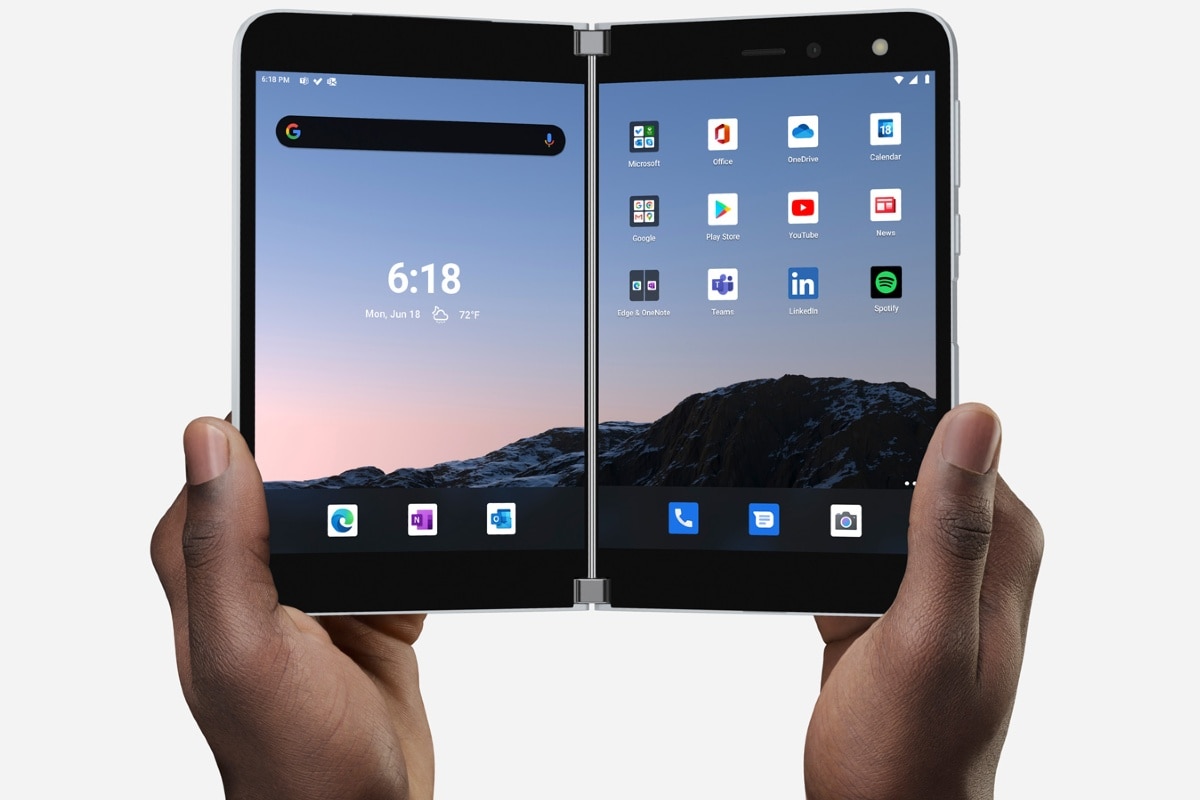 After American tech giant Microsoft announced a new Surface Duo 2 this week that would ship with Android 11, the company has now committed to releasing the OS update for the original device this year.

A Microsoft spokesperson in a statement to The Verge, said, “We remain committed to providing updates to Surface Duo, and we’re working to bring Android 11 to existing customers before the end of this year.”

That’s not a firm release date, but then there was never one for Android 11 on the Surface Duo. Previous reports suggested it would land in the summer, but as we move closer to fall and there was no mention at Microsoft’s Surface event, it’s clearly taking longer than expected.

It would be exciting to see what Android 11 would bring to the Surface Duo. Android 11 has native support for dual-screen devices like the Duo, so it should improve some of the software experiences on the device.

The Verge reported that giving a brief look at the Surface Duo 2, it seems like Android 11 brings minor tweaks to Microsoft’s multitasking system, rather than an overhaul. The Surface Duo 2 now defaults to assuming that the right-hand screen is the primary one, but it’s not clear if that same change will come to the original Surface Duo.

While Microsoft has shipped a number of updates for the Surface Duo, it has still remained a fairly buggy device. Surface Duo users have complained of regular issues with multitasking and gestures, a screen turning off during book mode, and lockups using the fingerprint reader, as per The Verge.