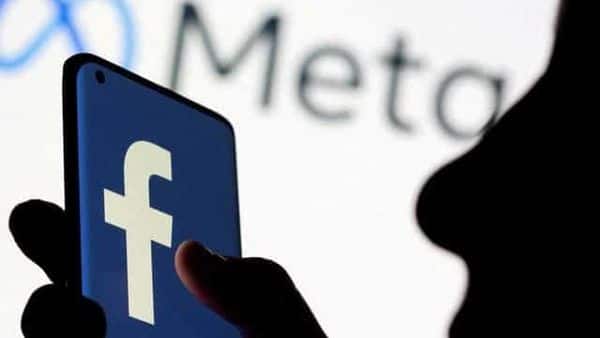 Over 16.2 million content pieces were “actioned” on Facebook in November alone in India under 13 violation categories, social media giant Meta notified on Friday. Meanwhile, Instagram, photo sharing platform under Meta, took action against over 3.2 million pieces across 12 categories in the same time period.

As per the new IT rules that came into effect earlier this year, large digital platforms (with over 5 million users) have to publish periodic compliance reports every month, mentioning the details of complaints received and action taken thereon.

It also includes details of content removed or disabled via proactive monitoring using automated tools. Facebook had “actioned” over 18.8 million content pieces proactively in October across 13 categories, while Instagram took action against over 3 million pieces across 12 categories during the same period proactively.

Meta said in the report 519 user reports were received by Facebook through its Indian grievance mechanism between November 1-30.

“Of these incoming reports, we provided tools for users to resolve their issues in 461 cases,” the report said.

These include pre-established channels to report content for specific violations, self-remediation flows where they can download their data, avenues to address account hacked issues etc, it added.