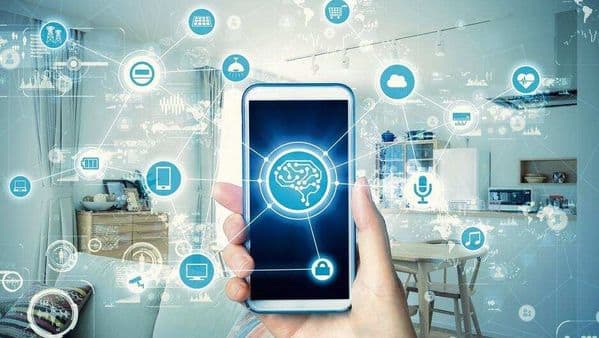 The ministry of corporate affairs (MCA) will roll out its new “intelligent” statutory filing system for corporations and limited liability partnerships (LLPs) early next year after the current filing season, which will peak in January, said a person with knowledge of the development.

The government had earlier given businesses till the end of November to hold their annual general meetings (AGMs) for FY21 and finalize accounts, in view of the covid-19 pandemic. That gives businesses until the end of January, up to two months after holding the AGM, to file their annual returns.

Once this filing season is over, the new system, which deploys artificial intelligence and machine learning for compliance management and regulatory oversight, will be rolled out, the person mentioned above said on the condition of anonymity.

Timing the roll-out after this year’s filing season will help avoid any technology-related disruption, a key consideration for the government after the new income tax return filing portal ran into glitches immediately after its roll-out in June.

“The most important part of the new e-governance system—MCA21 version 3.0—is the module for the statutory filings of companies and LLPs, which is the interface between businesses and the Registrar of Companies. Once the interface is seamlessly functional, other modules that are for internal use, such as analysis of data or the e-adjudication facility, can be rolled out without any hassle,” the person said.

MCA21 version 3.0 will mark a significant milestone in the regulatory oversight of companies and limited liability partnerships for its extensive use of technology to detect unhealthy trends in industry and quickly analyse businesses and their transactions based on various financial parameters to identify potential wrongdoers.

With various regulatory and investigating agencies increasingly sharing data among themselves, the new compliance portal would help the government zero in on bogus transactions aimed at diversion of funds and money laundering.

The revamped MCA21 portal is expected to transform the corporate regulatory environment in India.

An email sent to the corporate affairs ministry on Friday remained unanswered at the time of publishing.

The regulatory oversight of the Registrar of Companies (RoCs) and the regional directors attached to the ministry entail inspection of the books as well as investigation depending on the nature of the case.

Cases of serious offence are referred to the Serious Fraud Investigation Office (SFIO).

On the other hand, the government has been taking a series of steps to improve ease of doing business, including by decriminalizing the Companies Act and the LLP Act, which made procedural and technical breaches civil offences.