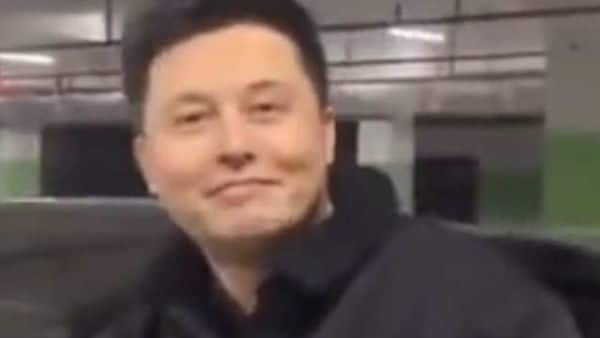 Deepfake or Doppleganger? This debate has gripped the internet after video of a Chinese man who has striking resemblance to Tesla CEO Elon Musk went viral. The clip shows “Chinese Elon Musk” standing next to a car and mimics the Tesla and SpaceX boss. As New York Post the video was first shared on TikTok and racked up massive reactions on Facebook.

While some people posted GIF reactions in awe of the celeb twin, dubbed “Yi Long Musk,” others weren’t so convinced it was real, New York Post said.

A chorus of users are convinced it’s a deepfake — a digitally altered video in which a public figure’s face is placed over a mere mortal’s, it added.

Since the man has not been identified yet, right now, there is no way to confirm that whether it is a deepfake or actually some real who resembles Musk.

Earlier this year, a viral deepfake of Tom Cruise, under the username @deeptomcruise, was debunked by TikTok users. A Cardi B lookalike, dubbed Cardi C, caused a viral frenzy in August, when New York hairstylist Claudelande posted a video of a client named Ashley showing off a new wig, New York Post pointed out.