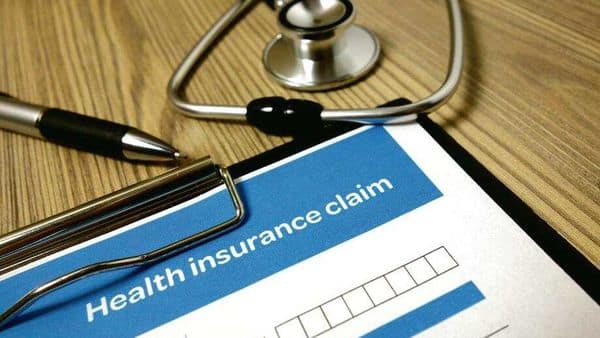 Amit Chhabra, head – health insurance, Policybazaar.com, said that while getting treatment from a network hospital, one doesn’t have to worry about making preparations for money at the last moment. The health insurer settles the hospital bills directly, thereby taking the burden off the policyholder’s shoulders.

“Whereas, if you choose to get the treatment from a non-network hospital, all the expenses will be borne by you at that moment, and later you will get reimbursed for the same,” he said.

The network hospital and the insurance company are informed about the hospitalization in advance in case of a planned hospitalization. Following that, the policyholder or his/her dependents have to file a pre-authorization form available at every hospital’s insurance desk to address insurance and cashless claim related queries. You can also download and get the printout of the document from the third-party administrator’s (TPA’s) website. After filling the form, the insured person is admitted.

Now, let’s suppose the hospitalization is unplanned, and you are admitted to a hospital.

Case 1: When patient ‘A’ is admitted to a network hospital, the insurance company will take care of all the expenses, and the patient can avail of the cashless claim facility with the help of a third-party administrator. ‘A’ will pay some expenses for the components needed for the treatment, which are not mentioned in the policy. After that, the documents are collected for other records.

Chabbra said, “The insured need not pay a penny to the hospital in case of hospitalization during medical emergencies when they get admitted to these network hospitals (there could be exceptions for specific treatments as per your policy). The medical expenses are usually reasonable for such services as the hospitals get an increased number of patients owing to the insurer.”

Case 2: When patient ‘A’ is admitted to a non-network hospital, it is difficult for him/her to avail the full benefits of the health insurance policy.

Aatur Thakkar, co-founder and director, Alliance Insurance Brokers, said, “The policyholder can file a claim for reimbursement after the entire medical treatment and after bearing medical expenditure out of the pocket. However, it is necessary to submit all the original supporting documents like treatment-related reports, medical invoices, etc. After that, the documents are checked. And, according to the underwritten policy, the policyholder gets the reimbursement amount.”

Rakesh Goyal, director, Probus Insurance, added, “The process of reimbursement usually comes with a waiting period of 10 to 15 days wherein the insurer verifies the submitted documents and then approves the claim; if everything looks good.”

What you should do

In the case of non-network hospitals, there are chances that the insurance company may not cover certain expenses that are reasonable and justified enough to be approved under the terms of the policy. Thus, to get a speedy claim settlement process, especially if it is an unplanned treatment, you must always check the list of network hospitals that are accessible to you and get the treatment done there itself.

Ajay Shah, director and head – retail business, Care Health Insurance, said, “In case of network hospitals, the insured has an advantage of cashless hospitalization. This, in turn, means they do not need to go through a lengthy process of compiling and filing paperwork to file a claim.”

Besides, there is no waiting period linked to such cashless claims and saves one from the tiring submission process of documents, bills, etc., which otherwise would be mandated during the reimbursement process.