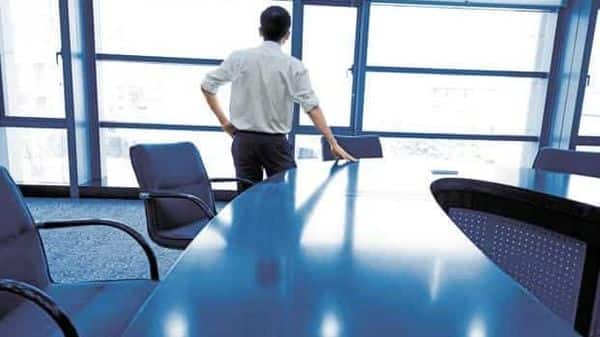 In order to ensure sound remuneration or compensation practices and avoid situations resulting from excessive risk taking behaviour due to inappropriate compensation structures or incentive plans and also taking into account the experience of past 5 years, Irdai proposed to replace the extant guidelines.

The salient features of the proposed guidelines are as under:

The guidelines cover the remuneration of non-executive directors, CEOs /WTDs /MDs of private sector insurers including the format in which remuneration details are required to be submitted to the Authority.

i. Apart from sitting fee and other expenses, it provides for payment of remuneration commensurate with an individual director’s responsibilities and demands on time, which are considered sufficient to attract qualified competent individuals, in the form of fixed remuneration. Such remuneration, however, shall not exceed ₹20 lakh per annum for each such director excluding Chairman. For the Chairman of the Board, the remuneration may be decided by the Board of Directors of the respective company.

ii. NEDs shall not be eligible for ESOPs. Prior approval of the Authority shall be required for any allotment of sweat equity to the NEDs.

iii. The maximum age and numbers of years which a person can serve as NED, including as Chairman has been aligned with the guidelines issued by RBI.

i. The remuneration structure shall be divided between fixed pay, perquisites and variable pay.

ii. Fixed Pay should be reasonable and all the fixed items, including perquisites, shall be treated as part of fixed pay.