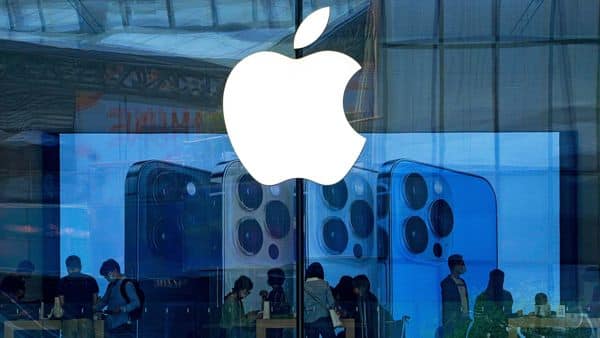 Apple iPhone 13 series was launched just a few weeks back but it seems the rumour mill is all set for next year’s iPhone. This year, Apple increased the base storage as well as the maximum storage of their devices. The iPhone 13 Pro models comes with storage options of up to a whopping 1 TB. Now a new report has surfaced that claims Apple will make a much bigger jump next year with a 2TB variant.

According to a report by Gsmarena, Apple iPhone 14 Pro will be the first iPhone to get a 2TB variant device. Similar to the iPhone 13 series launched this year, the 2TB variant is expected to be limited to only iPhone Pro devices.

The leak hasn’t been corroborated or confirmed, so far. However, we suspect that Apple is announcing bigger storage options due to the increasing quality of videos that can be produced by the new Apple iPhones. The Apple iPhone 13 Pro variants get a new Pro Res feature as well as Cinematic Mode that increases the consumption of memory substantially.

The new iPhone 13 Pro has a base variant with 128GB of storage but the company has not gives that variant the Pro Res feature due to lack of storage for the end product.

These are initial speculation about next year’s Apple iPhone launches. So, readers are advised to take the information with a grain of salt. A prior report also suggested that the new Apple iPhone 14 will come with a different line-up of display sizes.

Apple is expected to put an end to the mini line-up with the iPhone 14 launch. Instead, the company might launch an iPhone 14 and iPhone 14 Max instead.