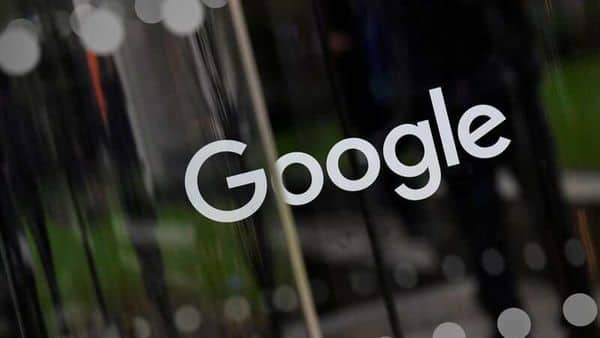 Google on Wednesday introduced new features for its Nest smart thermostat that will let users dial down their use of fossil fuels, the technology company’s latest consumer-facing initiative aimed at addressing climate change.

An update to the thermostat’s software, known as Nest Renew, will allow homes to automatically adjust their energy use to tap more renewable power, such as wind and solar. The service will be invite-only until Google, owned by Alphabet Inc., is ready to roll it out across the U.S.

A related app will give users a snapshot of the grid’s electricity on a scale from “at its least clean” to “very clean,” meaning it mostly comes from renewable energy. If a homeowner chooses, the device can automatically adjust heating and cooling to favor cleaner energy. In theory, residents might also decide to run appliances when wind and solar power is abundant.

The climate benefits of tools such as Nest Renew that aim to tweak the demand side of the energy equation are constrained by the supply of cleaner energy. In 2020, renewable energy accounted for only 7% of U.S. homes’ end-use energy consumption, compared with 42% for natural gas, according to the U.S. Energy Information Administration.

Meanwhile, starting this week for users world-wide, Google Flights will display estimated carbon emissions for a seat on a flight, giving an idea of the additional emissions generated by business and first-class seats, which take up more space.

The company said earlier this year that Google Maps will choose more eco-friendly routes, as long as the route in question takes no longer than other options. The change goes into effect in the U.S. this week and in Europe next year.

Google said Nest Renew can translate into savings for homeowners. If an electricity provider offers so-called time-of-use rates, which charge customers for their energy use based on the time of day as opposed to a fixed rate, Nest can automatically switch usage to less expensive times.

The Nest line includes thermostats, speakers, smoke detectors and security systems, among other smart home products. Nearly 30% of consumers say the top reason they use a smart home device is because “it provides my household with better entertainment,” though around 12% are “drawn to the promise of reduced energy consumption,” according to a 2021 survey by research firm International Data Corp.

Commercial and residential buildings depend on burning fossil fuels for energy and contributed some 13% of the U.S.’s greenhouse gas emissions in 2019, according to the U.S. Environmental Protection Agency. On average, more than half of energy use in homes is for heating and cooling, according to the Energy Information Administration. The carbon emissions from that energy use fluctuate depending on how much power is being supplied to the grid by gas, coal, nuclear power and weather-dependent renewable energy like wind and solar power.

Google worked with WattTime, a nonprofit group that provides technology for tracking and managing power use and emissions, to estimate emissions data for homes. Seven power providers, including AES Corp., Duke Energy Corp. and Southern Co., provided information on electricity rates and other feedback, Google said.