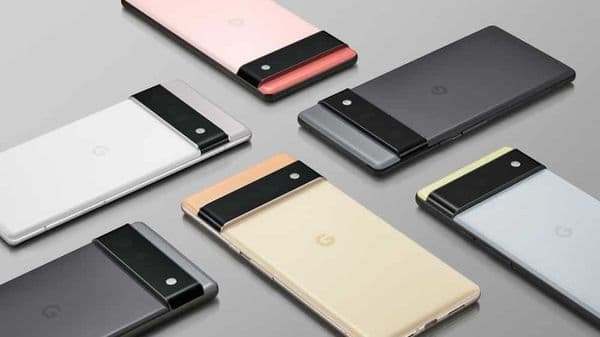 Google Pixel 6 and Pixel 6 Pro might be the most leaked device in the history of smartphones. Even one day ahead of the official launch event, the Pixel 6 Pro and Pixel 6 information keeps pouring in. The leaks have been so extensive that not only do we have a good idea about how the phone looks but also the internals of the device. Now, an advertisement for the Google 6 Pro has popped up.

The adverts highlight the usage of the Google Tensor chipset, a first for any smartphone. The chipset will be built by the tech giant. It will not only provide Google Pixel devices better optimisation but also longer period of software support. Some reports suggest that the Pixel 6 Pro and Pixel 6 might get up to 4 years of OS updates all the way to Android 16 and five years of security patches.

The video also showcases the live translate feature that is available for both images, audios and video.